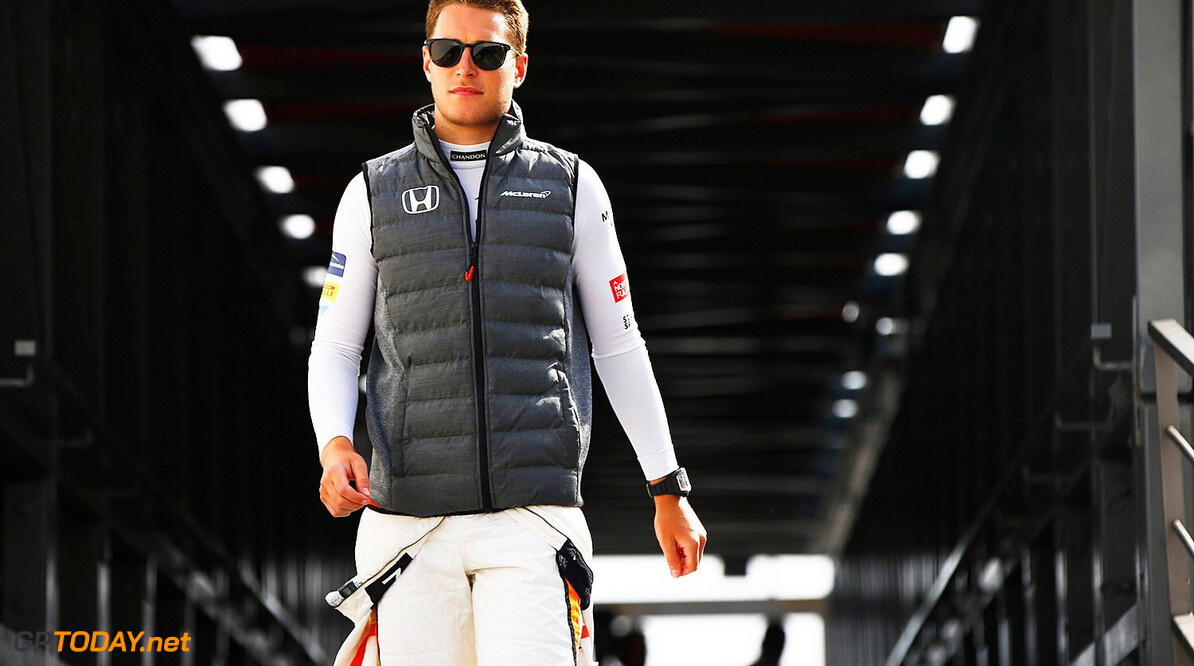 Stoffel Vandoorne says that he has trust in McLaren despite his far from ideal start to 2017. Vandoorne is driving an underperforming McLaren and is being consistently outshone by teammate Fernando Alonso who has produced some star laps in qualifying this year.

Some have even questioned whether or not McLaren will end up keeping the Belgian driver for 2018, but Vandororne is confident: "I am confident in my abilities and the team trusts me. I know the start of the season has not been easy but with hard work, the results will come."

Eric Boullier confirmed in Baku that the 25-year-old is on a multi-year deal with McLaren, and even pointed to the career starts of today's front-runners as an example of the complications of debuting.

"It is disappointing in the sense that Stoffel was expected to be in the rhythm more quickly," said the Frenchman. "But on the other hand, when you look at the first six months of a Verstappen, a Vettel, a Ricciardo, it was always complicated at first," he added.

"Just give Stoffel a little more time and we will provide him with the necessary support. For the moment, we are working very hard with him to give him that confidence which should enable him to take a step."