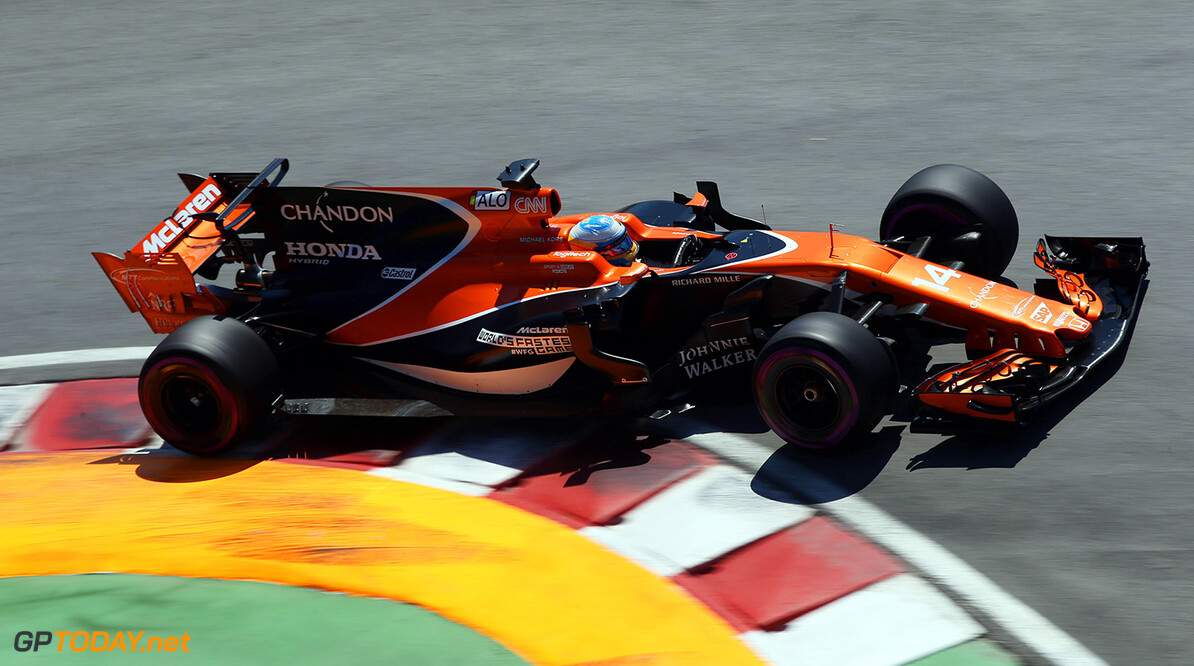 McLaren's Zak Brown is adamant that absolutely no tension exists between the team and star driver Fernando Alonso, even though its endless power unit struggles have led to widespread difficulty in keeping morale high.

McLaren will soon be hoping to persuade Alonso to sign a new contract as his current deal nears its end, and whilst this seems unlikely due to the team's poor form, Brown says that it has still maintained a good relationship with the Spaniard - as team and driver are united in their disappointment. "I think Fernando loves the atmosphere here at McLaren and I don't think there's another team that he would prefer to drive for more than us," he told Spain's AS newspaper.

"But he wants to compete for the top positions and I understand that. There is zero tension between Fernando and McLaren. The relationship has never been healthier. He is frustrated but we are together in our frustration. We have been clear that we want him to stay and he was very clear when he said he wants to stay. But we need a better race car, and that is where all of our attention is."