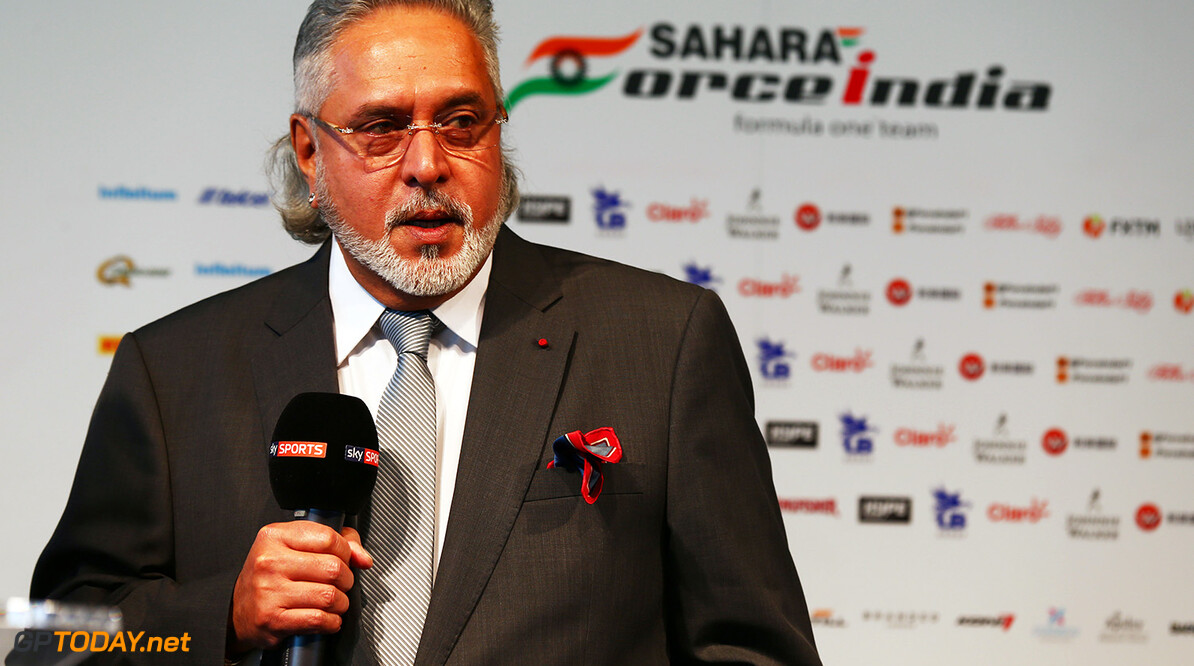 Force India owner Vijay Mallya appeared in court on Tuesday in London for his extradition hearing after being arrested in April.

Mallya was arrested "on behalf of the Indian authorities in relation to accusations of fraud" by the UK Metropolitan Police following the Bahrain Grand Prix on April 18th, being later released on bail for the sum of £650,000 along with sacrificing his passport and a ban on him owning any travel documents.

Tuesday marked his trial and the Indian billionaire remained firm on his stance of defiance, dismissing all charges against him: "I deny all allegations against me. I have not eluded the court, I have enough evidence to prove that I am not guilty,” Mallya told the press outside of the Westminster Magistrates Court in London.

In the trial, it was heard that further charges are expected along with a second extradition bid according to Mallya’s lawyer, Ben Watson. Mallya is set to reappear in court once again next month, one week ahead of the British Grand Prix while a full extradition hearing has been scheduled for December later this year.