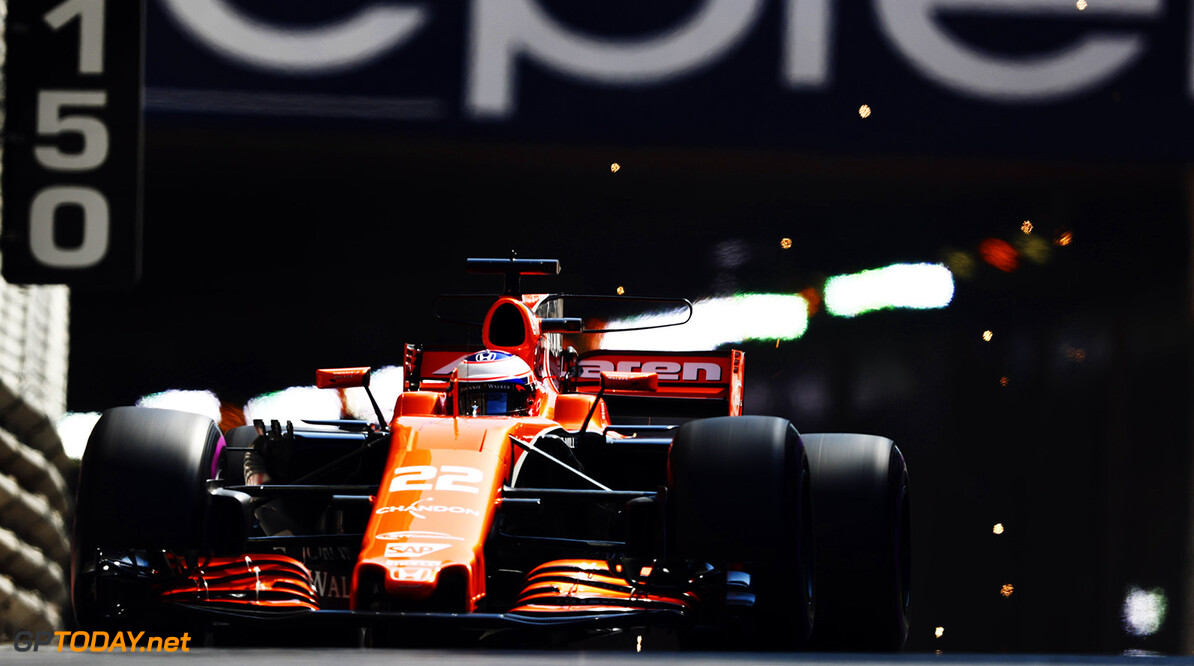 McLaren claims that they have one of the very best cars in the field, and are simply being let down by power supplier Honda. Honda has been struggling with speed and reliability since its return to the sport in 2015. This season was predicted to be a major leap forward, however, that expectancy has backfired massively.

The chassis of the McLaren has shown promise, as Fernando Alonso pulled the MCL32 onto P7 in qualifying at Barcelona, while both cars got into the final qualifying session last time out in Monaco. Despite these Q3 appearances, the team is yet to score points: "We now have one of the best cars in the field," confirmed technical boss Matt Morris. "We had some problems last year but now we have a really good platform on which to build."

One unnamed team member said: "We now have a car that could be on the podium with a proper engine." Racing director Eric Boulier says that they will continue to improve the car in preparation for a solid engine: "We will continue to develop our car to the maximum possible so that we're ready for the day when the engine is working."