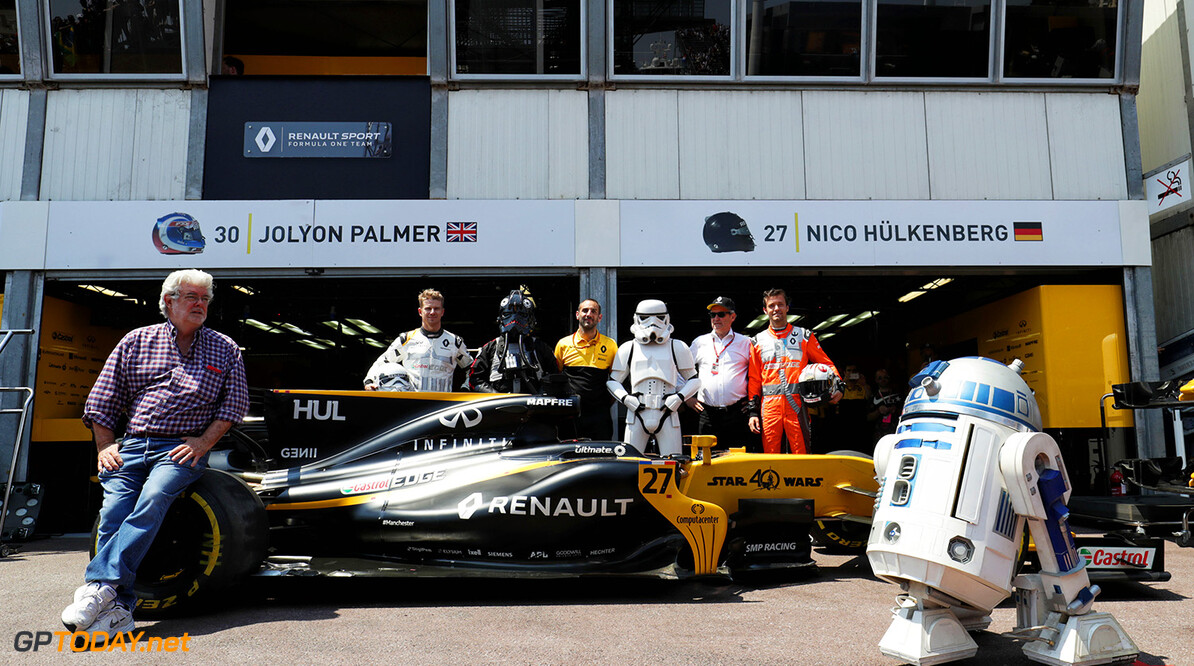 This year marks forty years since Renault entered Formula 1 as a constructor. The team debuted in 1977 with the RS01, driven by Jean-Pierre Jabouille. They competed right up until 1986, with a best finish of second in the constructor championships in 1983, losing out to Ferrari.

Their second stint in Formula was one year longer than the first, as they rejoined in 2002, taking over the Benetton team. Between that time and the year they sold the team to Lotus at the end of 2011, the won their first and second constructor championship - 2005 and 2006 at the hands of Fernando Alonso and Giancarlo Fisichella.

In 2016, the team made a comeback once again but are yet to get near to the front of the field.  To celebrate the anniversary Renault last weekend in Monaco went back in time with driver Nico Hülkenberg and former racing driver Alain Prost.