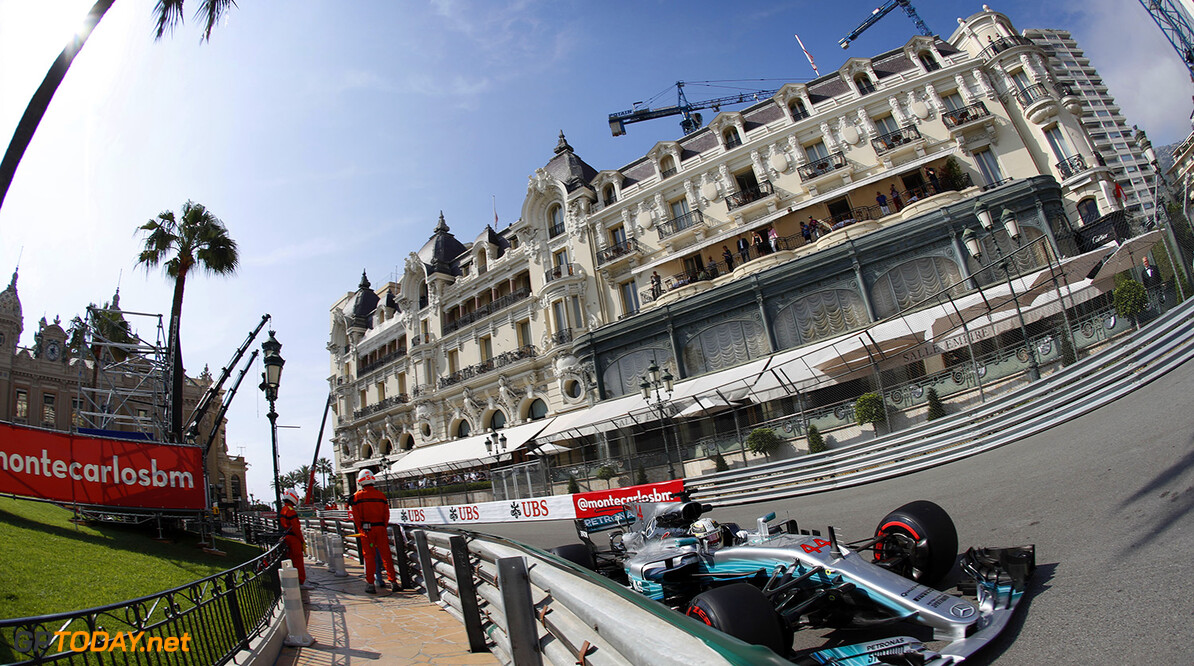 Lewis Hamilton says that matching Ayrton Senna's feat of 65 career pole positions would be unreal. The Brit will match the Brazilian's record tomorrow afternoon if he can come out on top in qualifying.,

Senna raced in F1 for 10 years, racing with Toleman, Lotus, McLaren and Williams. Senna's last pole came in 1994 at the San Marino Grand Prix, before he was tragically killed the next day.

Hamilton has idolised Senna since he was racing in karts and says that the chance of tomorrow's record is well in his mind. However he doesn't feel any pressure to claim it.

"I'm one away from matching his qualifying record, which just doesn't seem real," said Hamilton. "I feel very honoured to be up and amongst the greats. I don't really feel like there is any pressure. If it happens this weekend, it happens. If it doesn't, it will happen. I will get another pole at some stage."

Hamilton also said that he loves the challenge of Monaco, a track that he has won at twice: "Of course there's an incredible feeling when you feel like you are as close to the edge, that dreamline edge that you're trying to get close to every year. I've never had that here," he said.

"I've had good laps here that have felt very close, but... you can always find millimetres here and there. That's the great thing about this sport. If we hit the perfect lap, then I don't know, what's next beyond perfect?

"I love that there's a constant chase, a constant challenge. The target's always moving, so you might touch it for just a split second, but then it shifts and moves somewhere else. That's what I love about it."