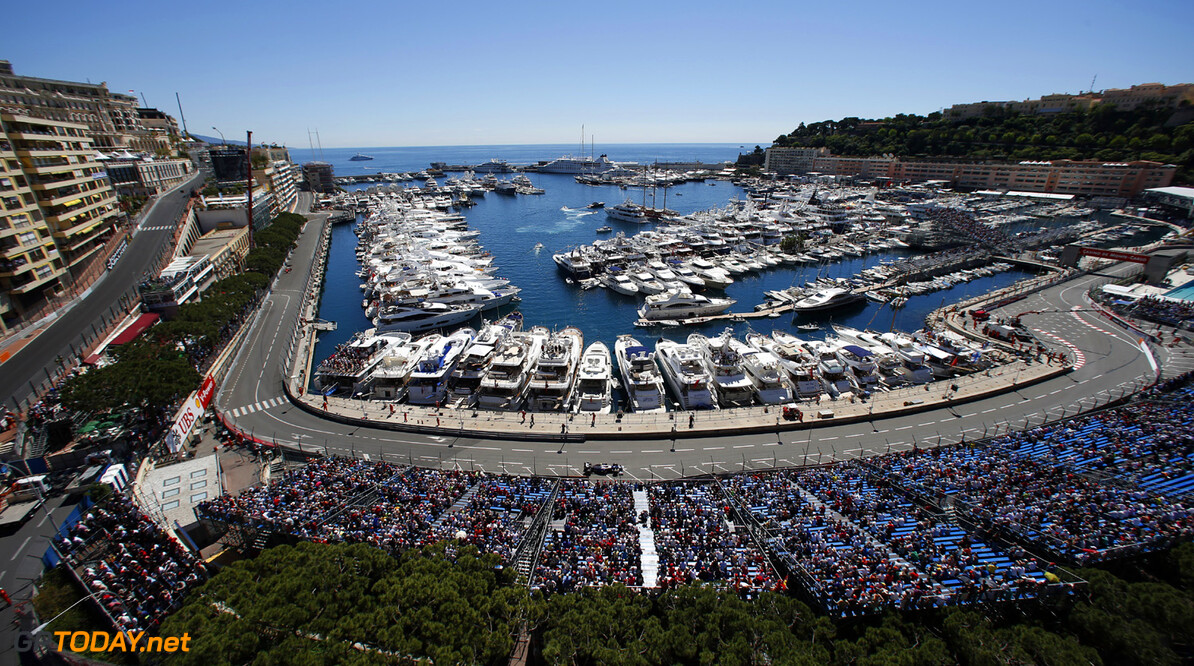 With only one day until the action in Monaco officially kicks off, we continue our look back on some of the most famous races from Monaco. Today, it's the Grand Prix from 2004.

The 2004 Monaco Grand Prix was filled with drama from start to end. Jarno Trulli set a blinding lap in qualifying to place his car on pole position. Ralf Schumacher joined him on the front row while Michael Schumacher was down in fifth.

There was not one, but two aborted starts which allowed the tension to build up even further. Olivier Panis' Toyota stalled twice and he eventually had to start from the pitlane. As the lights went out, Trulli kept his lead, while further back, Takuma Sato made a blinding start, moving up four positions from eighth to fourth.

However, his pace didn't last long as only a couple of laps later his engine gave up, showering the track with smoke. Unable to see, Giancarlo Fisichella hit David Coulthard and sent the Sauber of Fisichella upside down. Thankfully, all drivers were okay but the three retired from the race.

The safety car came out and caught leader Trulli. On lap 8, it peeled away and the drivers got racing again. Trulli led Alonso, who was ahead of Button. Lap 18 saw the pit window open, and when all leaders had made their stops by lap 26, Trulli held his lead, followed by Alonso and Michael Schumacher.

Ralf Schumacher's race was going terribly after starting from the first row. The German was running around in P11, and his day was about to get worse. Alonso attempted to lap Schumacher and was forced to do it around the outside in the tunnel. Alonso lost control and slammed into the wall, ending his race.

Alonso was outraged by the incident and publicly shamed Schumacher, accusing him of dangerous driving. The safety car was deployed and all the leaders bar Michael Schumacher and Juan Pablo Montoya pitted. Schumacher led from Montoya, but the Colombian was a lap down.

Montoya evidently was not concentrating fully on what was happening ahead of him, as Schumacher suddenly slowed. Schumacher was trying to warm his brakes but in turn, ended his own race when Montoya hit the back of his car.

With Schumacher now out, the top three was Trulli, Button and Barrichello. Button did all he could to pass the Renault of Trulli but due to the difficulty of overtaking, Trulli held on and took his one and only victory in Formula 1. After the race, he was ecstatic with the win.

"I've been waiting so long to win and it came at the best race in Monaco," he said. "In the end, I just took no risks. I was just doing what I had to do and just responding to the lap times and there was no point taking any risks. Everything was under control. It has been a faultless weekend and it is the best way to win – being on top all weekend."