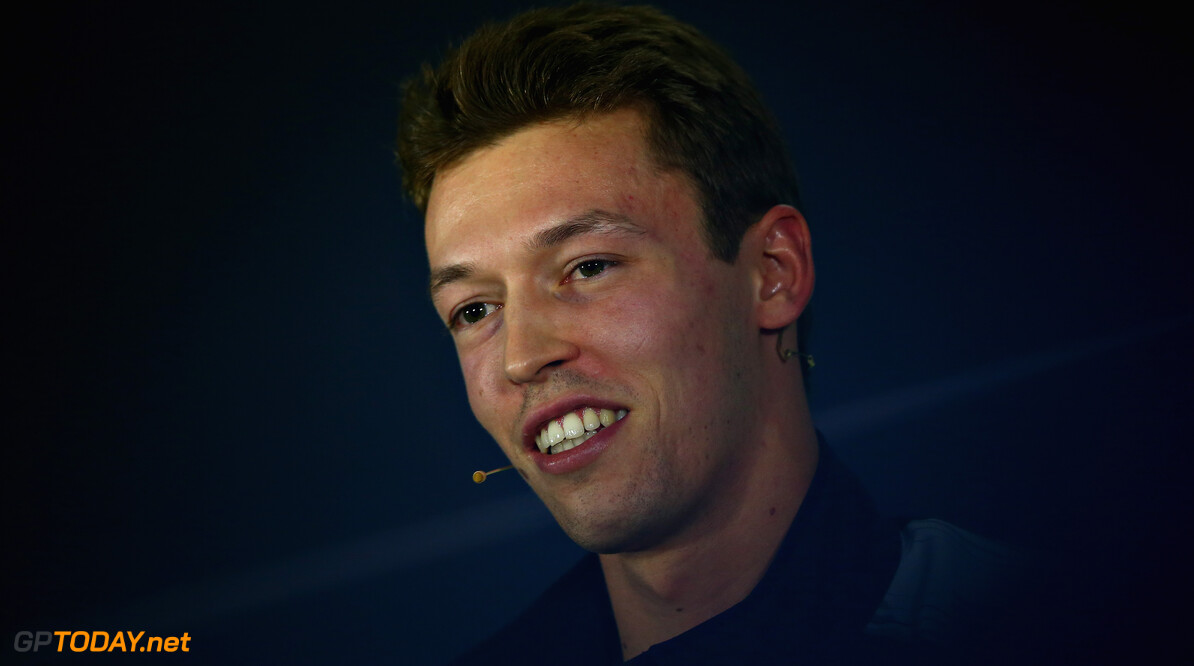 Daniil Kvyat: "Monaco feels like another home race for me"

Daniil Kvyat is eagerly anticipating the Monaco Grand Prix and racing around the streets that he calls home, like many of the other drivers in the paddock. The Russian has a best finish of fourth at F1's most famous race which came in 2015 for Red Bull Racing.

"It feels like another home race for me, as I live in Monaco and during the race weekend I get to sleep in my own bed. It's also not far to walk to the paddock in the mornings, which is quite cool! It's an unusual feeling, but it's something I really like to do.

"The track itself is unique. I really like it and it's all about your reflexes and reaction time – you just drive following your feelings and you have to find the right flow and rhythm in order to do well at this track."

Despite having that best finish of P4, his other two entries have resulted in DNF's and he will be hoping that he will not make it a third this year. The 23-year-old pointed out that his qualifying performances have been quite good, something which makes Sunday's race a whole lot easier due to the difficulty of overtaking.

"Yes, I do have quite a result's pattern in Monaco: DNF in 2014, P4 in 2015, DNF in 2016… So this year it looks like it should be a good one!  My Qualis have usually been quite decent in Monaco. Regarding the races, in 2015 I had a very good one, one of the best races of my career I'd say. This year I definitely want to put a good weekend together and see where we end up – a P4 would be good to continue with my result's pattern!"