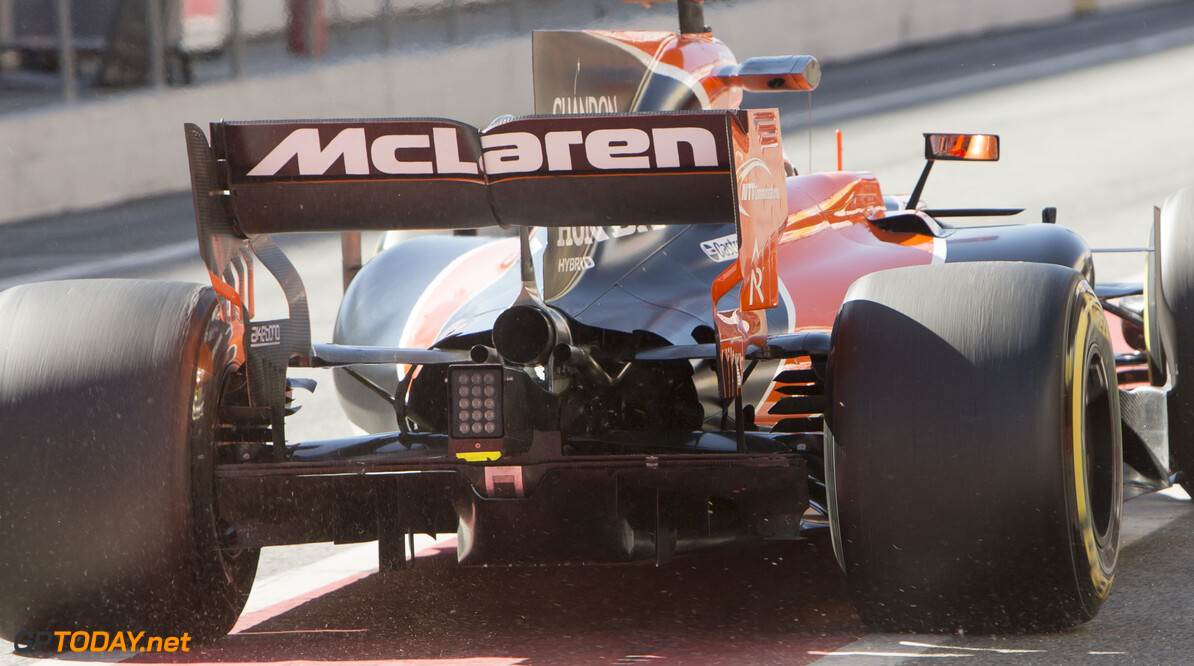 Niki Lauda has said that he would veto any move that Mercedes make towards McLaren. Amid the struggling partnership that is hindering McLaren-Honda, it has been rumoured that Mercedes could bail McLaren out by supplying them with power units.

A couple of years ago, when Red Bull was struggling with Renault, Lauda was loud and clear in his thoughts that Mercedes should give power units to Red Bull. However, now that Ferrari is competitive with them, he would not see it as such a good idea.

"I would veto it," he said. "Two years ago, I pleaded for us to give Red Bull our engines. But I wouldn't do it today. We have to concentrate fully on our duel with Ferrari rather than upgrading another of our rivals," the F1 legend told Auto Motor und Sport.

A McLaren-Mercedes deal also seems to have been ruled out by the sporting regulations, which require engine changes for the following season to be registered with the FIA by 15 May.

McLaren was powered by Mercedes from 1995 to 2014 before former CEO of the team, Ron Dennis, decided that the team should go down another route if they were to beat the dominant Mercedes team.