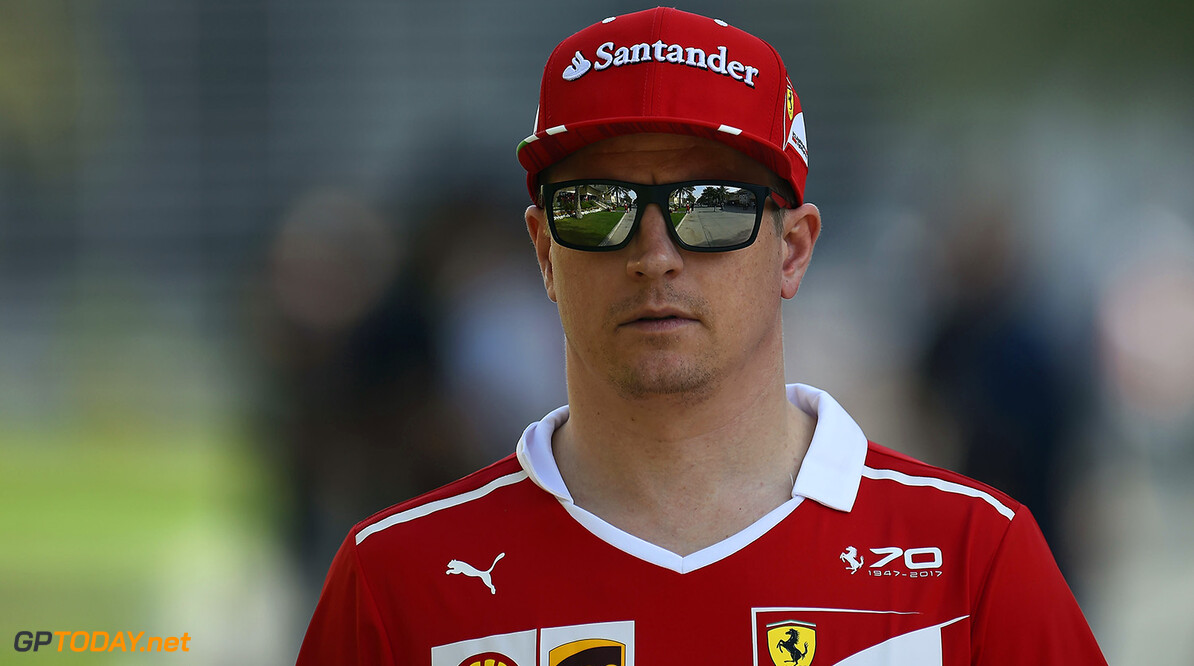 Raikkonen happy after first podium of the season

Kimi Raikkonen has said that he is relatively pleased with how his race went, as the Finn climbed onto the podium for the first time this season. He started the race from the front row but rued a poor start.

Despite slipping down to third after the first lap, the Iceman was not challenged by a struggling Hamilton behind and easily cruised to take third and his first podium since the Austrian Grand Prix in 2016.

"Overall it has been a more positive weekend compared to the first three races," he said. "I was happier with the car and when I needed to push I could get the lap time out. The race was decided at the start and I had a pretty bad one. I thought I was losing a lot, but I managed to get the position back and stay there.

"My car was good all the way through the race, but after that, not a lot happened. We tried our best but there was not much to do, I was just holding my position. So, obviously, I'm happy for the podium, but I'm disappointed to lose a place at the start instead of gaining one. Now we need to keep working; small details can make a big difference in the end."

Raikkonen lies fourth in the driver's standings, moving well clear of the Red Bull's behind. Much is the same in the constructor's championship, as Mercedes and Ferrari are streaking away from the rest of the field, albeit in a tight fight.