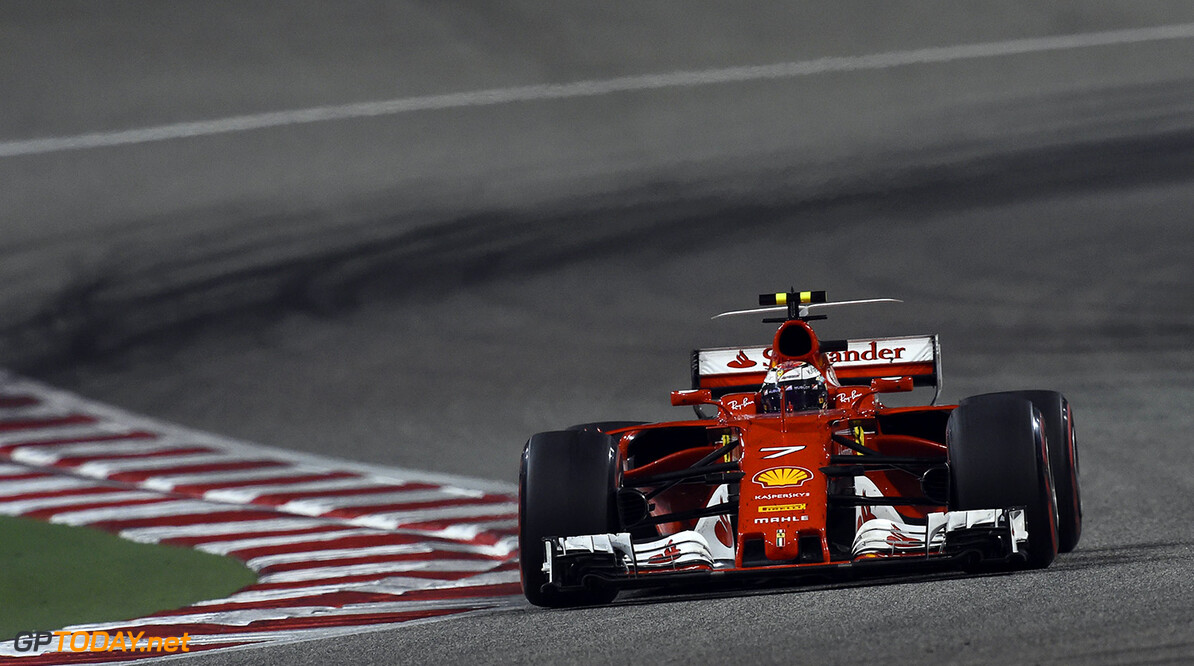 Ferrari has denied claims its 2017 car is more suited to the driving style of Sebastian Vettel. With his contract expiring, Finnish veteran Kimi Raikkonen has struggled at the wheel of the new red car, which in the hands of teammate Vettel has won two of the three races so far.

"I've spoken to Ferrari engineer Jock Clear and he said Kimi wants a car that is very sensitive to the first move made on the steering wheel," former F1 driver Mika Salo told the Finnish broadcaster C More. "Late last year, the car was the way Kimi wanted it and he beat Vettel on a regular basis," he added.

But Mattia Binotto, Ferrari's technical boss, played down that sort of simplistic analysis. "I would not say so," he is quoted as saying. "The car is good both in aerodynamics and engine, and both of our drivers are world champions. I am sure that very soon, Kimi will be able to do a good result," Binotto added.

Championship leader Vettel also backed Raikkonen to bounce back this year. "I don't know," said the German. "In the tests we were equally strong so generally I don't have an answer and I don't know what his problems have been." (GMM)