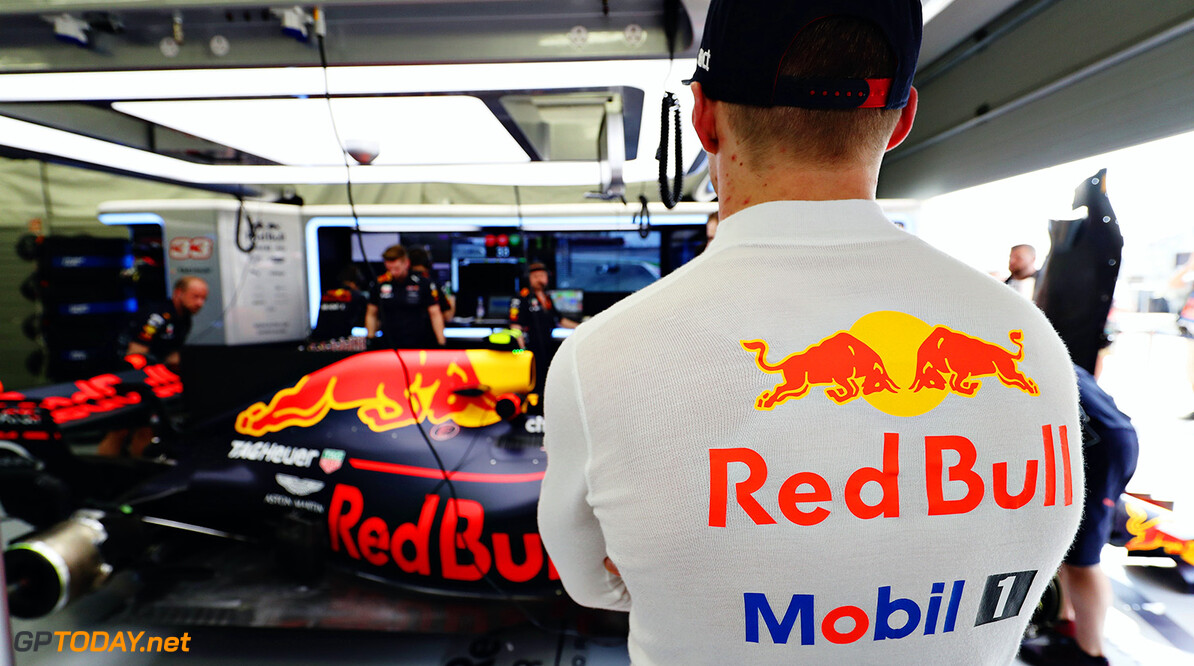 Retirement could have cost Verstappen second

Max Verstappen was evidently disappointed by his early retirement from the Bahrain Grand Prix, since he believed that second place was achievable for his Red Bull team before that point.

The Dutchman slotted into fifth from sixth on the grid at the start, and in the early stages of the race he found himself within three seconds of race leader Valtteri Bottas as the Finn backed up the field behind. When he pitted on lap 11, Verstappen was trying to undercut his rivals, and changed to a set of super soft tyres.

Moments later, however, he skated into the Turn 4 barriers due to a brake failure, putting him out on the spot for the first time in 2017: "It's not a nice feeling when you hit the pedal and the pedal just goes very long and you cannot stop the car properly. But unfortunately that's racing as well," he conceded.

"We lost a lot of points, especially at the moment with the state the car is, we should have taken a lot of points, and a bit unfortunate. I think if the pit stop was right and the right call, we would have ended up second after that lap, so that's very good. But yeah, it was not meant to be."