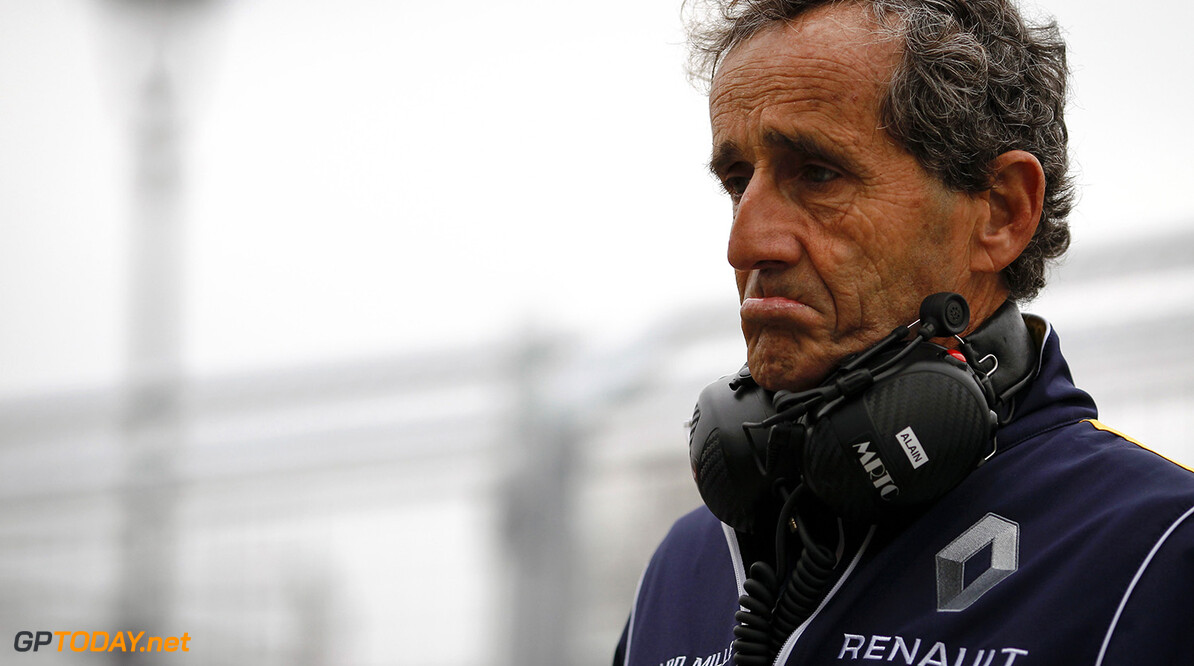 Alain Prost says that he is happy with his role at the Renault F1 team, relishing the chance to help the French manufacturer return to the front of the grid. Prost was announced as an official advisor to the team at the RS17 launch on February 21st.

Renault endured a difficult 2016 campaign as they returned to the grid, taking over the cash-strapped Lotus team. Equipped with experienced driver Nico Hulkenberg and Brit Jolyon Palmer, Prost says that his involvement with the Renault e.dams team in Formula E tempted him to take a step closer back into Formula 1.

"I wanted to hold back from Formula 1, but this new role was interesting for me," he told Bild am Sonntag newspaper. "I'm not a part of the team, but I look at everything from a distance. What we call the role was for a long time open, but briefly I take care of anything that makes us better," he said.

"This can be talking with the drivers, marketing, but also the whole picture behind the scenes. I wanted a role with some distance from the daily business, so I have the best overview.

"Part of my job is also not to tell the press exactly what I do," Prost laughed. "But you can count on it that we have a lot to do."