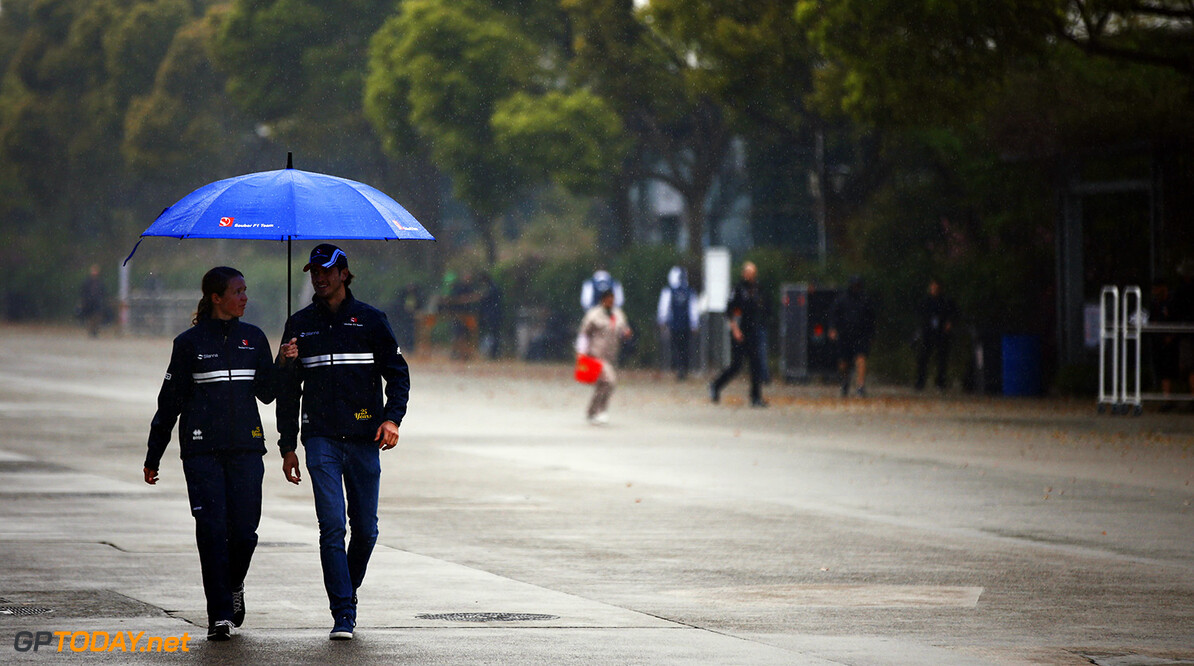 FP1 suspended by a minimum of 30 minutes

The first free practice session in China has been suspended for a minimum of thirty minutes, due to the medical helicopter being unable to land in the designated hospital in Shanghai.

Clouds of mist and fog greeted the drivers as they made their ways to the track, and thickened as the session got underway. With safety being the number priority, Charlie Whiting took no risk and deployed the red flag.

An update on that Red Flag ➡️ the medical helicopter can't land at the designated hospital in Shanghai - 30 min delay expected #ChineseGP pic.twitter.com/ujJ06UXRyN

30 minutes delay of #FP1 as the medical helicopter is not able to take off ☁? #F1 #ChineseGP