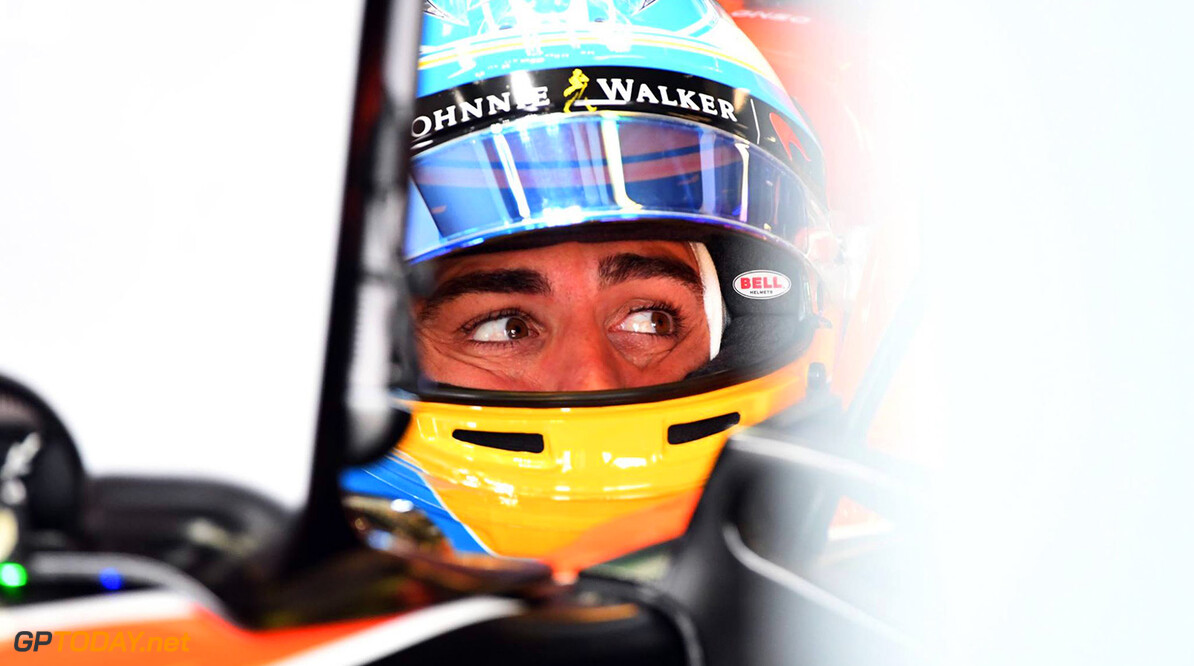 Toto Wolff says it was mainly a contractual issue that halted negotiations between Mercedes and Fernando Alonso ahead of the 2017 season. With McLaren-Honda now deep in crisis, but Alonso dropping strong hints that he wants to race on beyond his expiring deal, Mercedes chief Wolff earlier said it was a clash of personalities that made hiring Alonso less attractive.

"You have to see the team as a whole, with its dynamics, and that played its part," he now tells the Spanish broadcaster Movistar. But Wolff said the biggest issue with the talks between Mercedes and Alonso about the 35-year-old replacing Nico Rosberg this year was purely contractual.

"For me, Fernando is a great driver and a very important person for formula one," he said. "And yes, we had talks with him, but he is tied to McLaren with his contract and we respect that, so the negotiation did not prosper," added Wolff. "That was the situation -- you have to respect the contracts," he insisted.

Wolff says he sympathises with Alonso now that the extent of McLaren-Honda's problems this year are clear. "It is certainly not an easy situation for him, because McLaren is a great team and Honda a great engine manufacturer, but for some reason it hasn't worked yet. For Fernando, not being able to fight for victories would not be easy. But we also miss McLaren -- it's an important brand for formula one, with great performances throughout history," he added. (GMM)