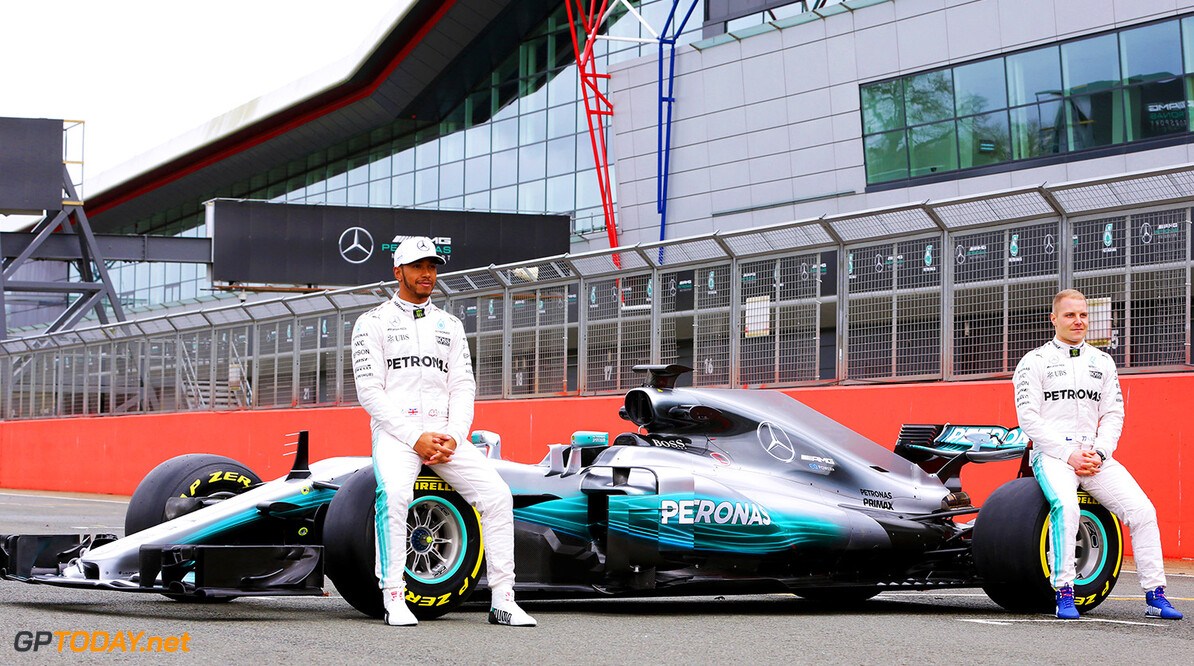 Christian Horner: "Bottas was a good choice for Mercedes"

Horner was quick to point out that Williams lost out on keeping a talented driver, and thinks Mercedes will benefit massively from the signing.

"I think Valtteri Bottas was a good choice for Mercedes," Horner said. "Williams's loss was Mercedes's gain. I am sure he'll be competitive as he has been very quick in the lower formulas so I wouldn't dismiss him to being just a number two just at the moment."

When Nico Rosberg retired, Horner revealed that Red Bull was contacted by the Silver Arrows for an enquiry about the availability of their drivers, but it was never going to happen.

"I'm very comfortable with our two drivers we've got and wouldn't want any others,” he said. “Niki [Lauda] likes to talk as well all know and he does a lot of talking. He made an enquiry but it was quite a short call."