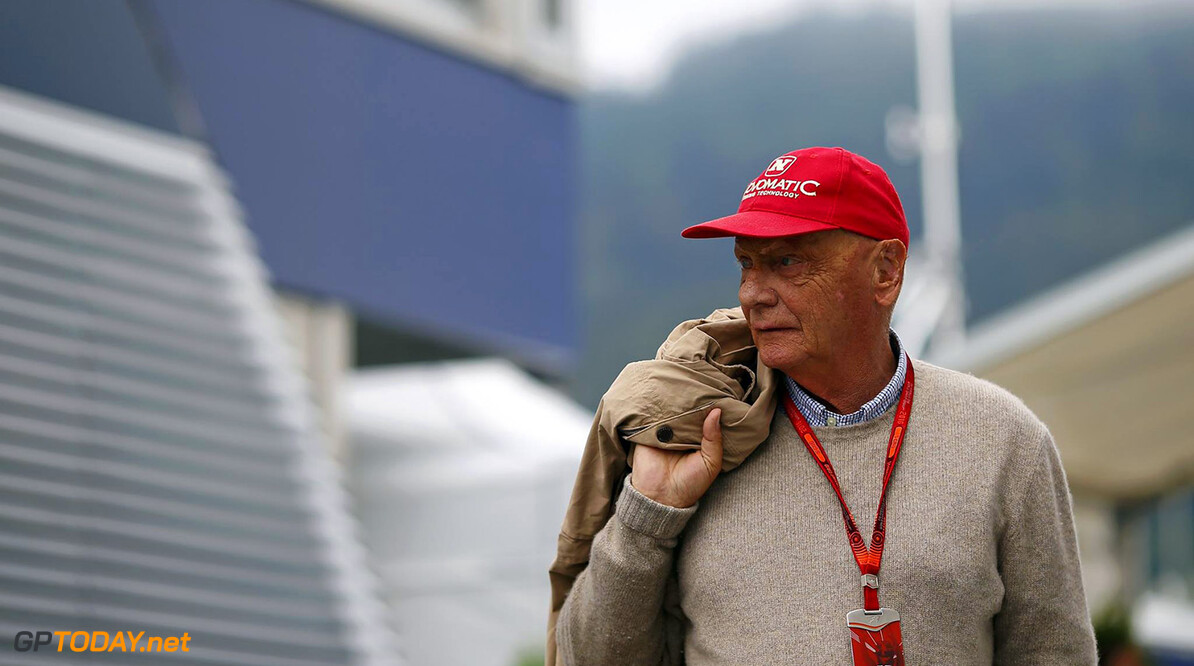 Mercedes is looking ahead to a "tough year", according to team chairman and F1 legend Niki Lauda. Lewis Hamilton said in Barcelona last week that although Ferrari appears strong, the Italian team could be "bluffing" and in fact be even faster in 2017.

Sebastian Vettel said: "Our car is certainly better than last year. But Mercedes have traditionally slowed down in tests and then fly at the races. They are still the ones to beat," he is quoted by Bild newspaper.

Indeed, many others agree that Mercedes is also bluffing, and will emerge in Melbourne with a car capable of winning a fourth consecutive world championship. "Everyone is saying that if you look at the past, Mercedes will win again," Lauda told the German broadcaster RTL.

"But these are naive people. I think we have a tough year ahead of us," he added. "At the moment, no one can say who will be in front in Melbourne. But the field is definitely closer together." (GMM)