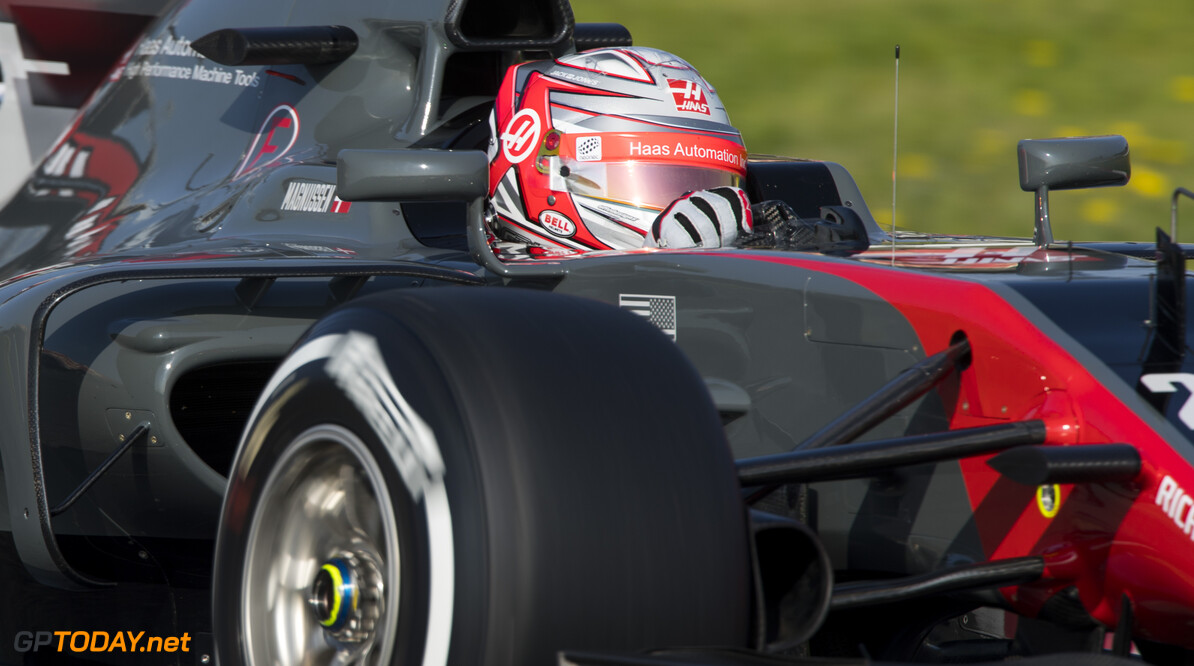 Kevin Magnussen: "I deserve to be in Formula 1"

Kevin Magnussen has declined comments that 2017 is his last chance in Formula 1. The Dane enters his third season, racing for his third team after stints at McLaren and Renault.

Last week, a prominent British outlet was highly critical of the Dane, declaring that a 'third chance' is rare in F1. Magnussen dismissed the attack, stating he believes he deserves to be in F1.

"I have no real comment," he told Denmark's BT newspaper. "I feel that I deserve to be in Formula 1, and of course I am happy to be here at Haas. It's nice to come into a team that really wants me -- because they think I fit well and can contribute something positive. Haas is the best experience out of the three seasons I have been in F1," Magnussen said.