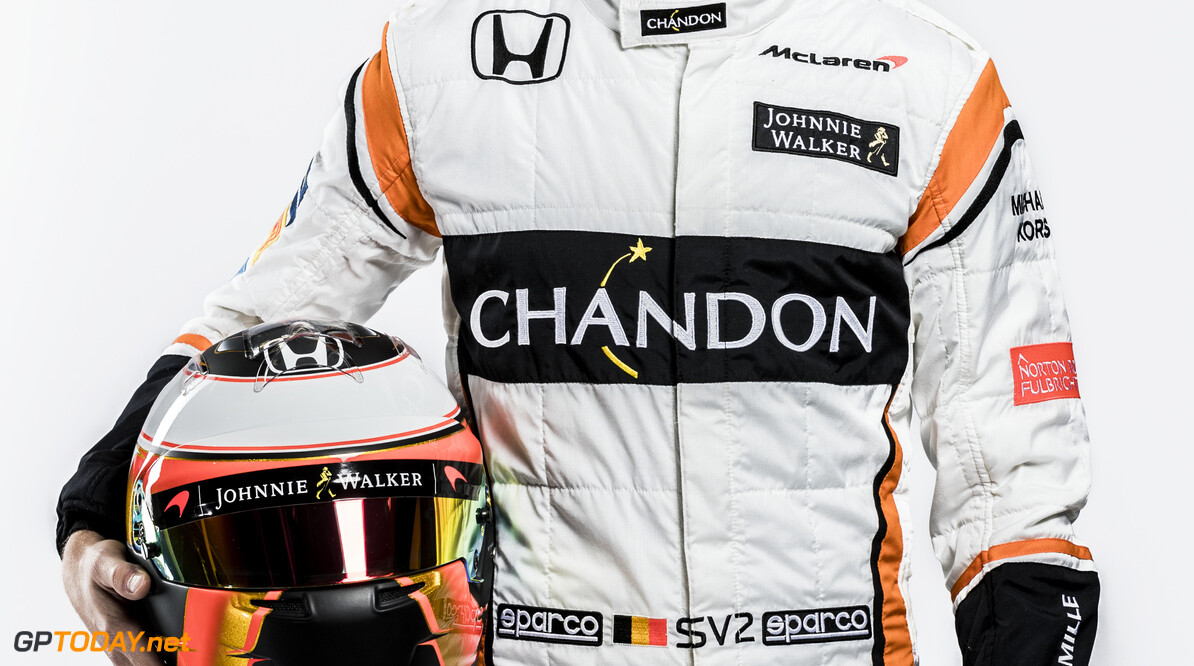 New McLaren Honda driver Stoffel Vandoorne has revealed that he has not set himself any targets heading into the new season as Formula 1's regulation shake-up makes it nigh-on impossible to gauge relative performance until the new season gets underway.

The team revealed their latest challenger on Friday, a car that the team hopes is able to return the team to the rostrum. This winter has seen a large-scale re-branding at the team as Zak Brown replaced long-serving Ron Dennis and the the livery has been overhauled and is now orange and black in colour.

At the launch of the MCL32 the 2015 GP2 Champion told reporters of his open-minded approach to the 2017 season.

"I don't have a specific target. It's the first time I actually go into a season without really knowing what is possible in terms of results. This year is going to be very different. It's Formula One where constructors fight against each other. We'll have to see how the car will perform."

The Belgian replaces Formula One veteran Jenson Button. The Briton has been shifted into the team’s reserve driver role as well as fulfilling ambassadorial duties for the squad. Officially, he is taking 2017 as a sabbatical but is not expected to make a return to the grid.

Vandoorne is highly regarded in the paddock and his talent was confirmed at last year’s Bahrain Grand Prix as he deputised for now team-mate Fernando Alonso who was recovering from a heavy crash in the previous race. He scored a point on his debut, a feat not matched by either Button or Alonso until two races later.