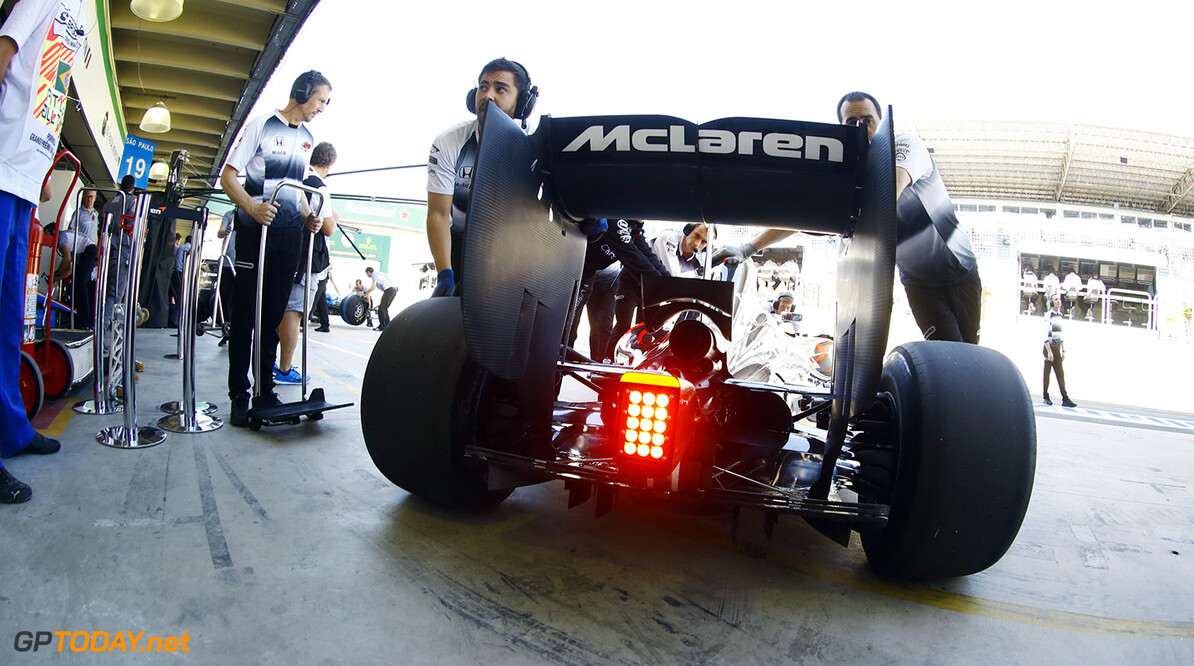 McLaren have played down an elaborate prank by a publication in Spain.

Motor y Racing reported that the British manufacturer was set to take on Le Mans with Fernando Alonso an an adapted version of their 650S GT3 car.

"We know the growing desire for Fernando to participate in the 24 Hours of Le Mans," new executive director Zak Brown was quoted by Motor y Racing. "We have a winning car in the 650S GT3, which will be adapted to suit the regulations of the ACO and thereby participate in the LM GTE Pro category.

"At Le Mans, GTs are notorious for being significantly slower than the LMP cars, which sometimes create safety issues," he is further quoted as saying. "However, our goal is to set a trend and present the first GT not to be a mobile chicane around La Sarthe."

However, the day of the story's publication was December 28, better known as The Day of the Innocent Saints in Spain, or April Fools Day in the UK when it is commemorated on the first day of April.

McLaren later moved to clarify the tongue-in-cheek story by telling Pitpass: "The story is totally untrue, and Zak has never suggested any such thing."