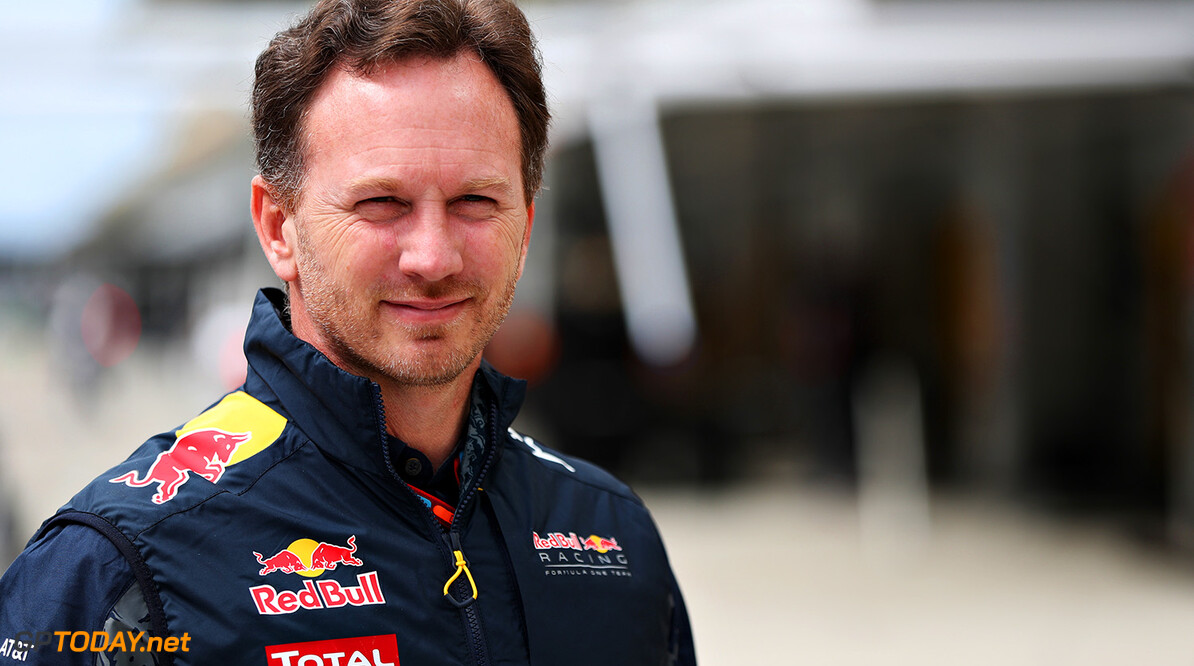 Christian Horner feels that Red Bull's resurgence in 2016 primes them for a strong start to 2017.

Last year Red Bull failed to record a win amid a public falling out with engine supplier Renault. This season, with those bridges mended, Red Bull returned to the winners circle and many are expecting them to be Mercedes' biggest threat next year.

"It was a tough winter but everybody got their head down, focused on developing the car and produced a great chassis which was evident from very much the first test."

Horner was also hugely positive about the rules shake-up coming into force in 2017 which will see cars not only become much faster, but more difficult to drive.

"It gives the opportunity to balance things up a bit in terms of will it still be the same two silver cars on the front row and on the top steps of the podium," he said.

"It gives it the opportunity to shake that up a little bit," Horner added. "Formula One is set for a great year."