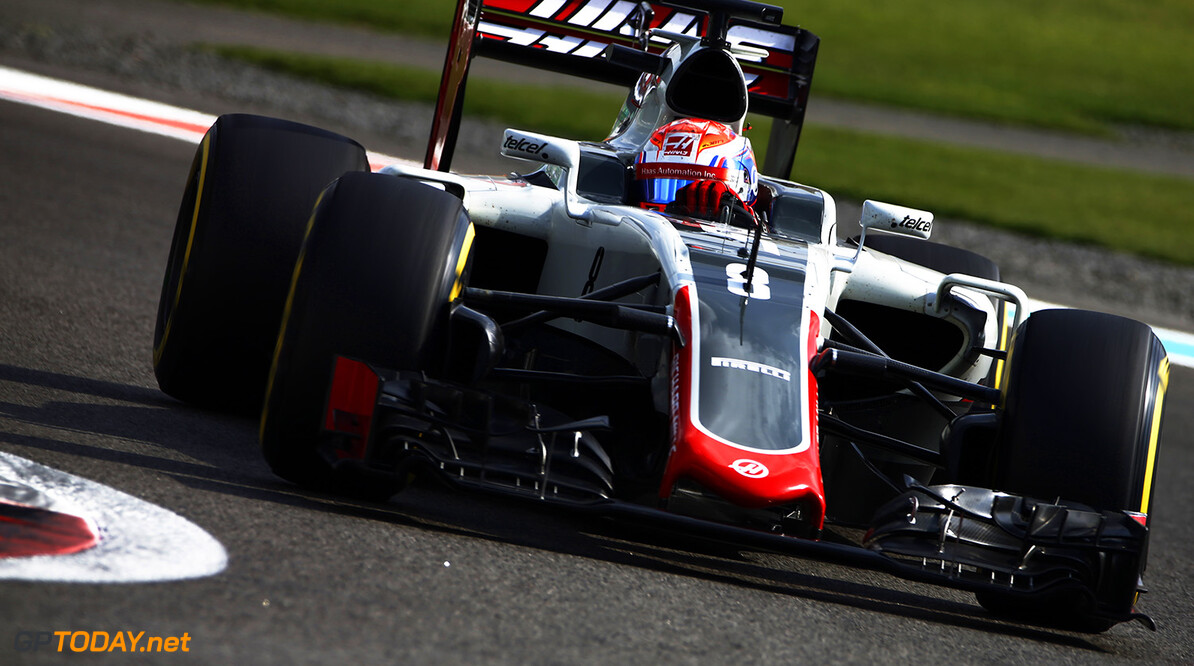 Romain Grosjean has spoke of his desire to find success with Haas in Formula One.

The Franco-Swiss driver moved to the American team ahead of their maiden season after spending his entire career to date with the Enstone-based team known as both Renault and Lotus previously.

While many expect Grosjean to leave should an opportunity arise with Ferrari, who supplies Haas with a number of components, including engines, the former GP2 champion insists he has long-term ambition with Haas.

"When I joined I knew it wasn’t one year and I knew it needed to be a multi-year thing because it’s a new team," Grosjean told Autosport.

"The team and I know that I want to be world champion and I’m already 30, so I don’t have ten years in front of me," he added. "I may have seven or eight which is still a long time."

"I know one thing is Gene didn’t come into Formula One just to be here," he said. "He’s here because he wants to win, the same as [he did] in NASCAR."