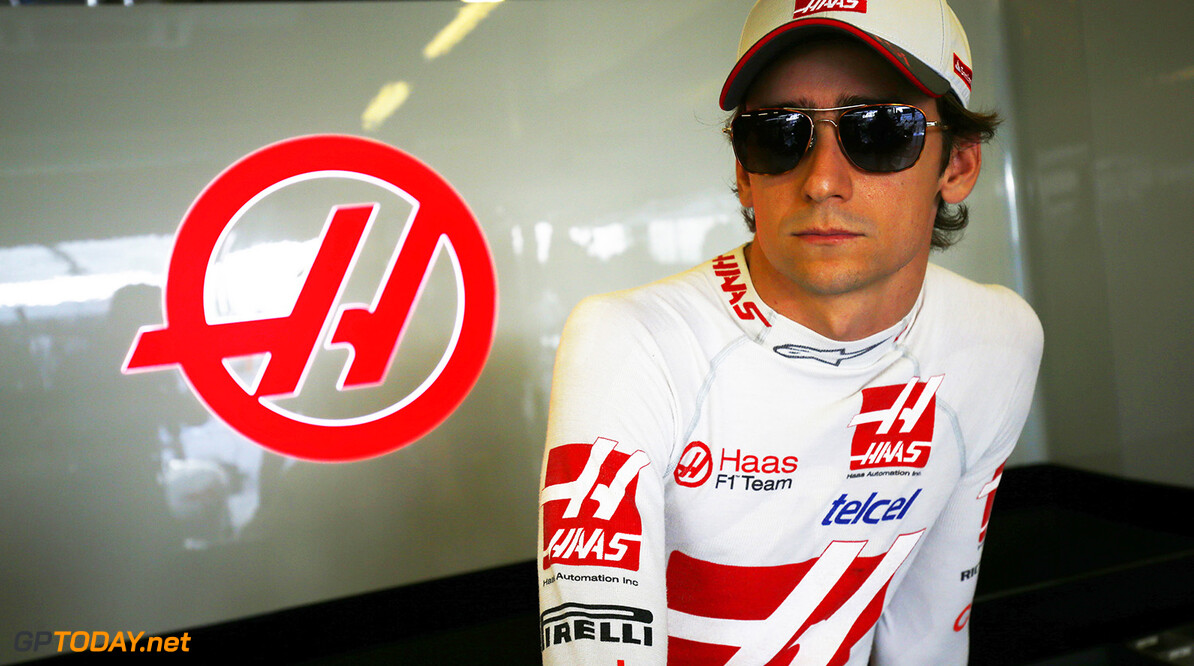 Esteban Gutierrez not happy with critics

Esteban Gutierrez has hit out at hit critics after he left Haas F1 Team.

The Mexican exited the newcomers after just one year after failing to score a point.

The former Sauber driver has been subject to much criticism during his time in Formula One, but Gutierrez feels it is unjust and his junior career shows what he is capable of.

"It is a big challenge because my most difficult years have been in Formula One," Gutierrez said. "I have won a lot of races and podiums but the world has a very bad memory. They remember what we did in the last few years and races in Formula One."

"Even though it is like that I am sure the experts which are making a big analysis are considering [my performances]. It is a fact. But it has made things not very easy to handle.