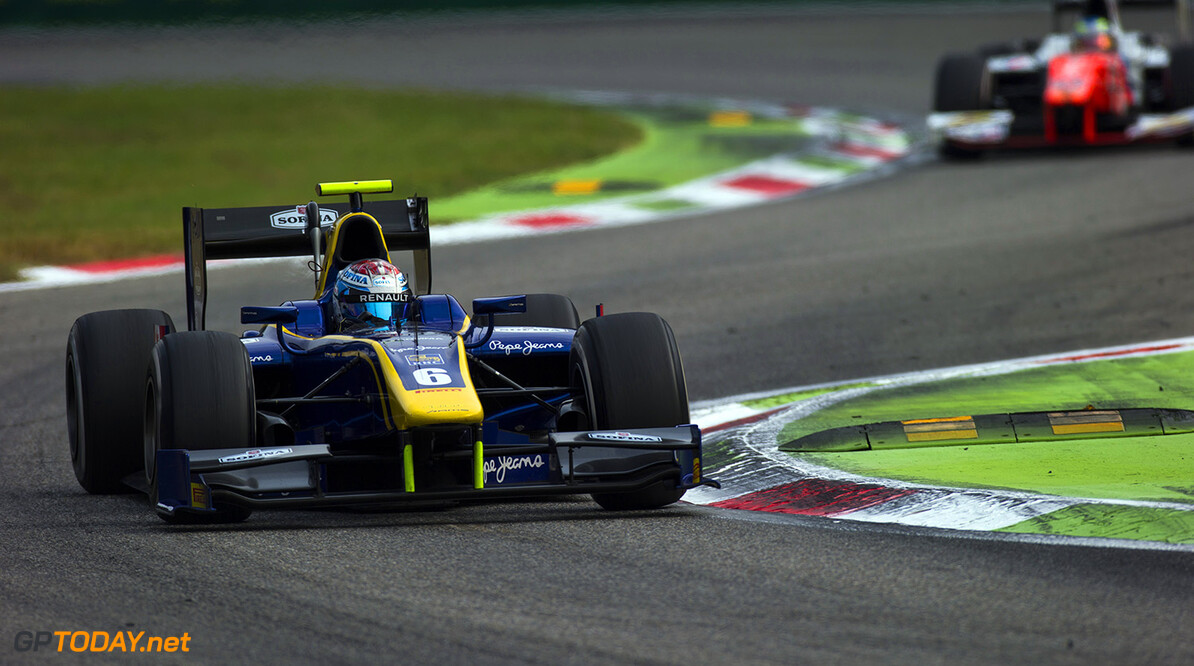 Nicholas Latifi is hoping for an expanded role with Renault F1 team in 2017.

The Canadian is part of the team's young driver programme and drove the team's 2012 car, the E20, during private sessions during the year.

He was supposed to take part in a practice session with the team, something that ultimately didn't materialise, but he was involved with the team at races.

"I have been involved with the team at a number of F1 race weekends and experiencing the races from behind the scenes, working and being part of it, makes me want it even more," he said.

"It confirms my F1 goal; it's what I want to do and that's what I'm working towards.

"I really enjoyed those experiences and hopefully next year I'll be able to go to more races and keep learning," he added.

Latifi also competed in his first full GP2 campaign in 2016 with DAMS, something he describes as "a big, big learning year".

"I definitely got a clear understanding of how difficult the championship can be for a rookie," said the 21-year-old who is expected to stay with DAMS next year. "Even the smallest details make a huge difference in GP2."