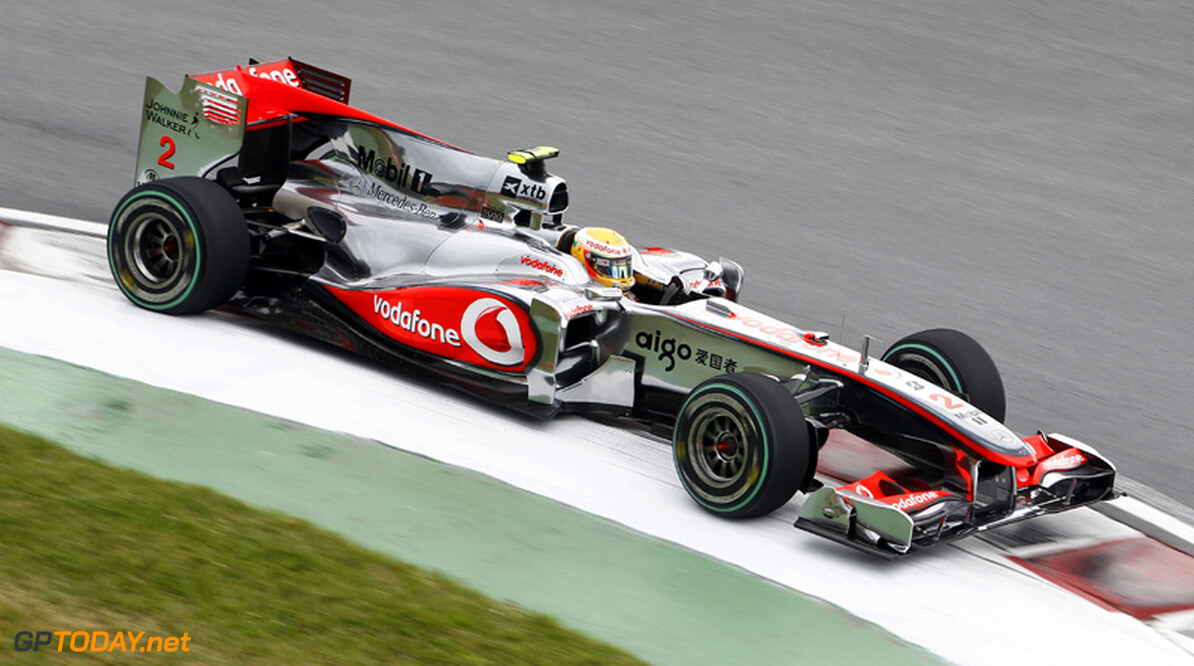 F1 could be about to find a spanner in the works of its plans for more aesthetically pleasing cars for 2017. The 2017 rules are designed not just for more speed, but for a distinctly more aggressive look, featuring wider tyres and chassis, and lower and bigger wings.

"It looks very cool, very futuristic -- especially with the wider tyres and bigger rear wing," said McLaren's Stoffel Vandoorne. "When you look at the CG model from the rear, it looks very aggressive." But Germany's Auto Motor und Sport reports that the view from the side could be very different, as "practically every team is planning ugly airbox sails".


Correspondent Michael Schmidt is referring to the trend that was widespread in 2009 and 2010, when large bodywork fins extending from the rear of the airbox adorned the engine cover. "From the side view, the cars look like a station wagon," said Schmidt. (GMM)
F1 News Stoffel Vandoorne McLaren
.