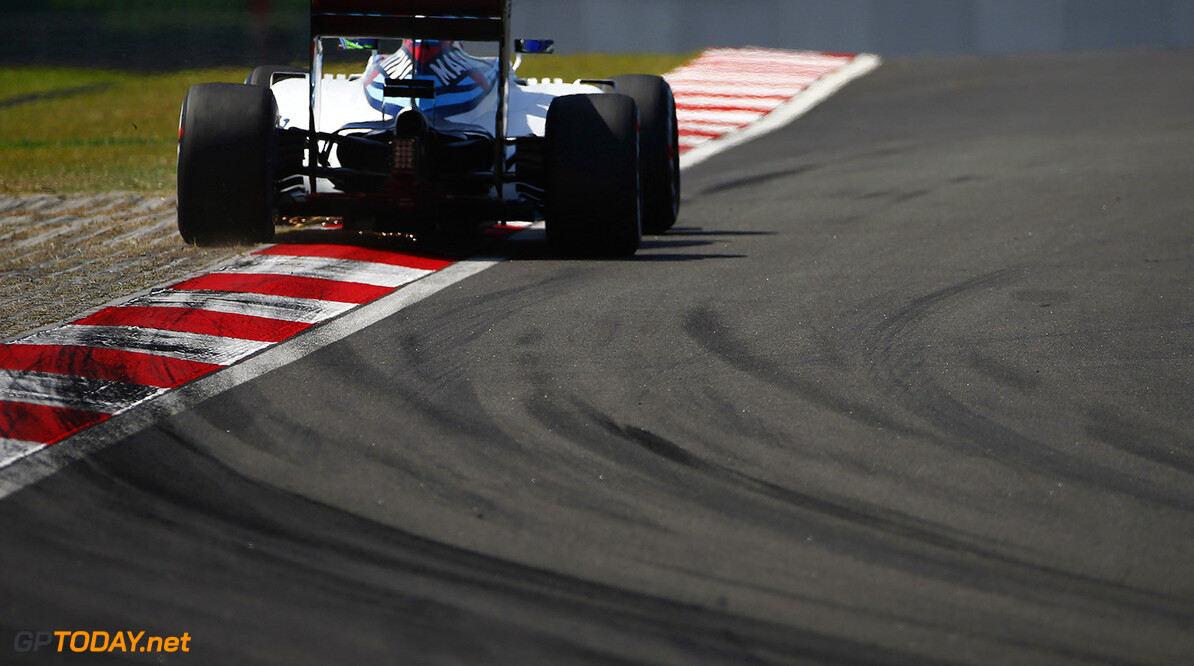 Pat Symonds has left Williams according to a report by Autosport magazine.

The 63-year-old only joined the team in 2013 but speculation surrounding whether he was to retire at the end of the 2016 season has been rife for quite some time.

Symonds, who moved to the team following a stint with what is now Manor, oversaw the team's return to the front, with Williams finishing third in both 2014 and 2015, and fifth this year after a decade of struggles.

In a career that saw him work alongside the likes of Ayrton Senna and Michael Schumacher, Symonds is perhaps best known for his role in the infamous 'Crashgate' scandal of 2008.

He was banned from being involved in F1 following the revelation of the scam, only for his ban to later be overturned.

His exit leaves the door open for Paddy Lowe, who is expected to leave Mercedes to take up a prominent position at Williams.

Former Ferrari and Renault man James Allison is expected to take his place at the world champions.