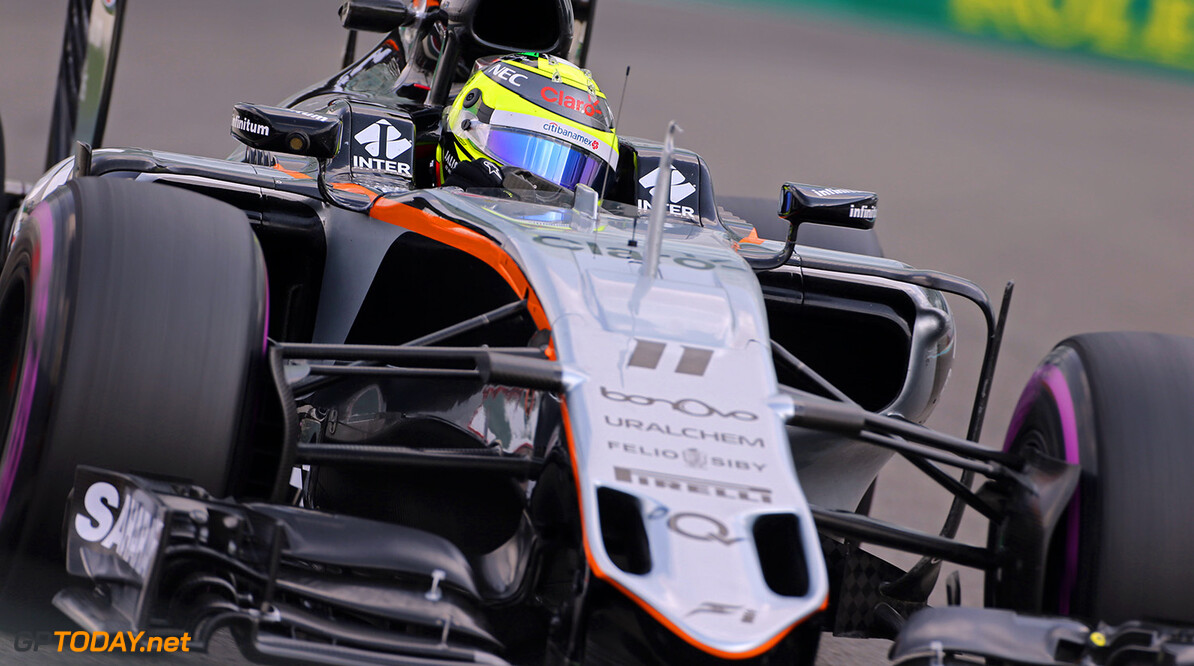 Sergio Perez has publicly admitted that he came close to leaving Force India.

The Mexican was linked with moves to Ferrari, Renault, and Williams before ultimately opting to stick with the Silverstone-based team. Meanwhile, his team mate for the last three seasons, Nico Hulkenberg, left for Renault.

"It came to a position where I really thought about [leaving]," Perez told Autosport. "At one time, the negotiations were not going so smoothly with Force India."

"My target was stay for another year but in this business you never know," he said, alluding to his contract with the team that was still valid for another season. "Until you sign and announce it, anything can happen and I had that experience before."

"There was some interest from other teams, not only Renault," he revealed. "I want to thank all of them because as a driver to feel like other teams want you is very special."

"There was a lot of interest from at least three or four teams out there, so that was really nice.

"But the best future for me is staying here."