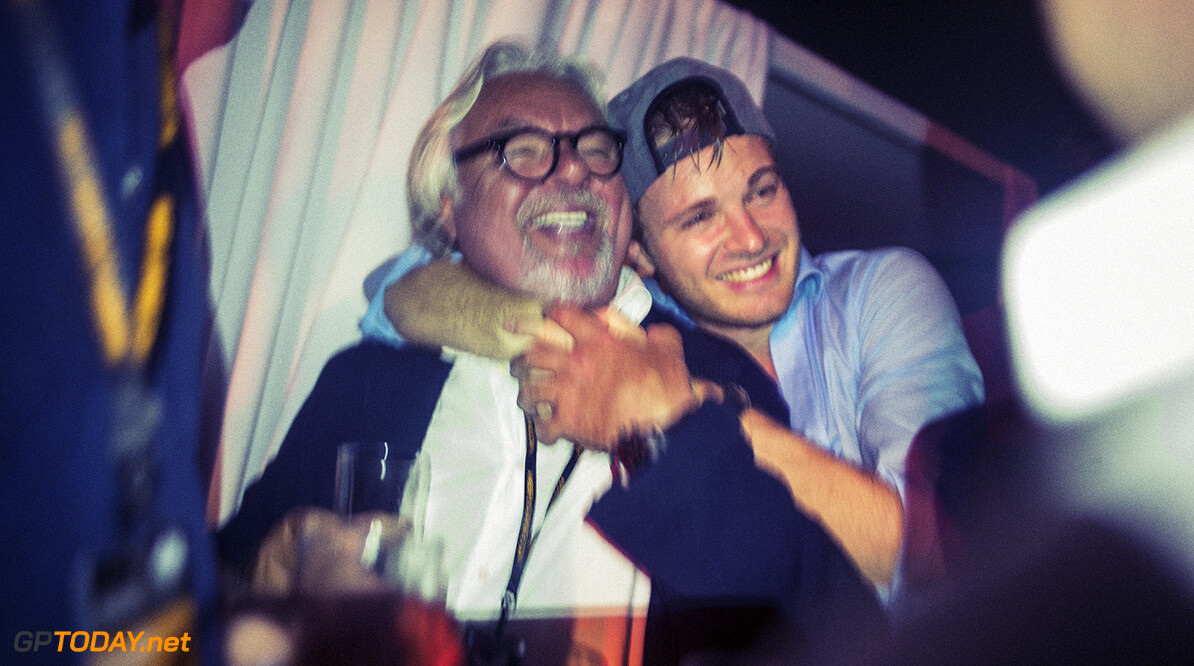 Nico Rosberg could follow in his fathers footsteps by becoming a driver manager in motorsport.

Following his retirement, Keke Rosberg managed the likes of Mika Hakkinen, who went on to win two world titles with McLaren before he too took on the role as driver manager.

Some, however, think that Rosberg could find himself bored in retirement and could make a comeback, something he has denied a number of times since announcing he will walk away from Formula One.

"I will find my adrenaline somewhere else in new projects," he told the French newspaper Le Figaro.

"I talked about movies as a joke, but there are so many things I want to do. Humanitarianism interests me a lot, and my wife is an architect and we have projects in this area.

"I would also like to stay close to racing in one way or another. But if I need adrenaline, there is always karting with my friends," he said.

Rosberg feels his next step then could be to manage up-and-coming talents.

"The best would be a manager of a young driver," he said, "much like my father did with me. I could relive it from the other side of being a driver.

"Starting next year, I'll try to get back at the tracks," added Rosberg.