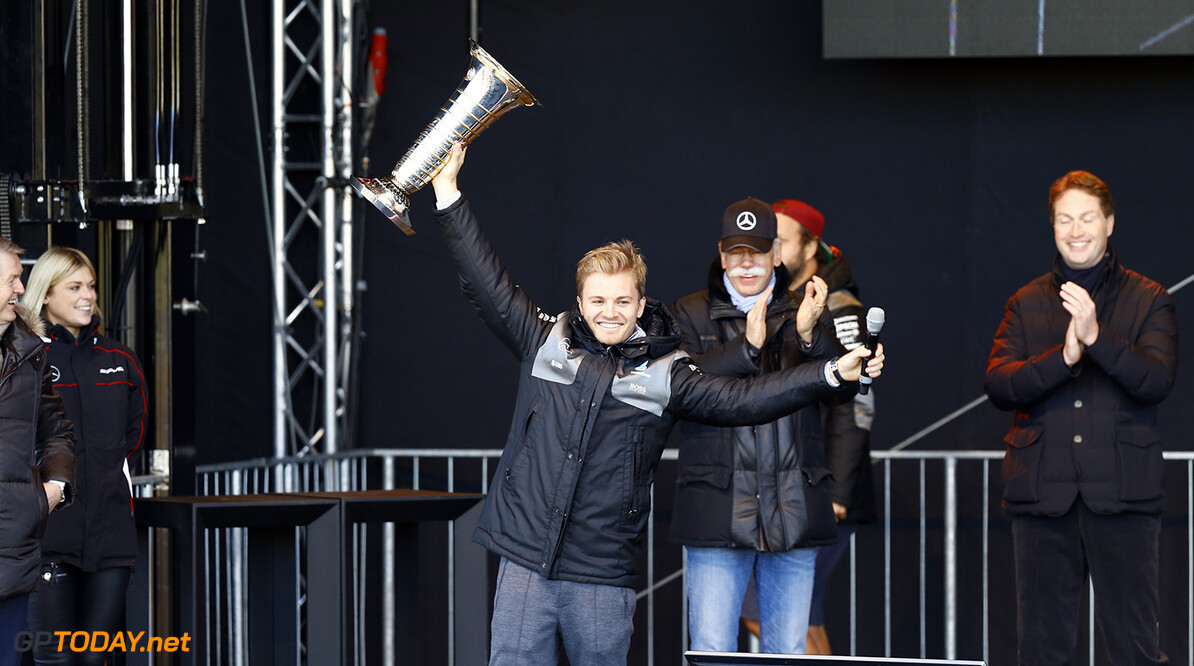 Nico Rosberg has admitted that one of the most difficult parts of his decision to quit Formula One was "putting Mercedes in this situation".

Mercedes are currently searching for a replacements for the newly-crowned world champion, with Valtteri Bottas and Pascal Wehrlein heading the queue.

But the team finds itself in such a predicament less than 100 days before the first Grand Prix weekend of the 2017 season.

Speaking of the two leading candidates to replace him, Rosberg said: "I don't know. But I do know that Valtteri Bottas and Pascal Wehrlein are both excellent drivers."

Rosberg reportedly gave up a two-year Mercedes contract worth around €45 million.

"It was a good contract," the German admitted, "but I didn't even think about money in my decision. Through my work, I was able to make a lot of money, and I understood that more would not have made me happier in the future."

Regarding his own future, Rosberg added: "Jacques (Villeneuve) told me once to continue as long as possible, but I didn't listen and I'm relaxed about my decision."