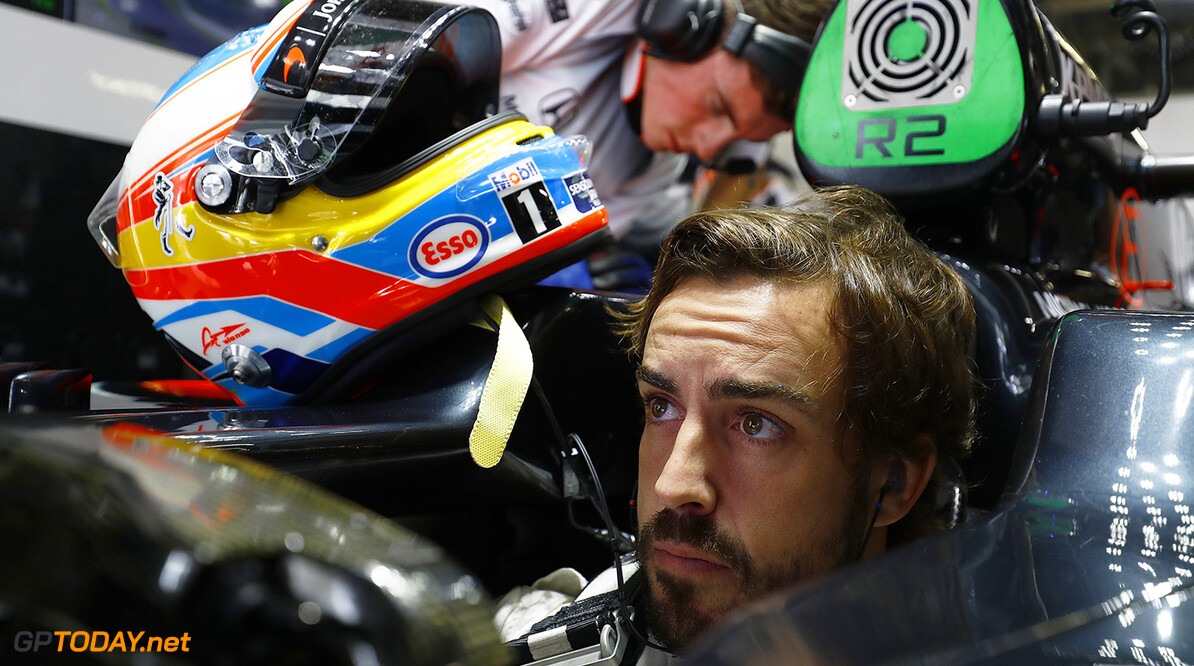 Fernando Alonso: "I want to be world champion with McLaren"

Fernando Alonso has rubbished suggestions he could leave McLaren for Mercedes ahead of the 2017 Formula One season.

Speaking in an address to McLaren staff at the team's Woking headquarters, the team reiterated his ambition to win the world championship with the team, despite two seasons battling in the midfield.

"I believe in this project, I'm committed and I want to be world champion with McLaren Honda," Alonso said. "That's my only goal".

Alonso was one of a number of drivers liked with Nico Rosberg's seat at Mercedes following the German's shock retirement, although that race is now thought to be between Valtteri Bottas and Pascal Wehrlein.

Alonso's McLaren contract expires at the end of 2017.