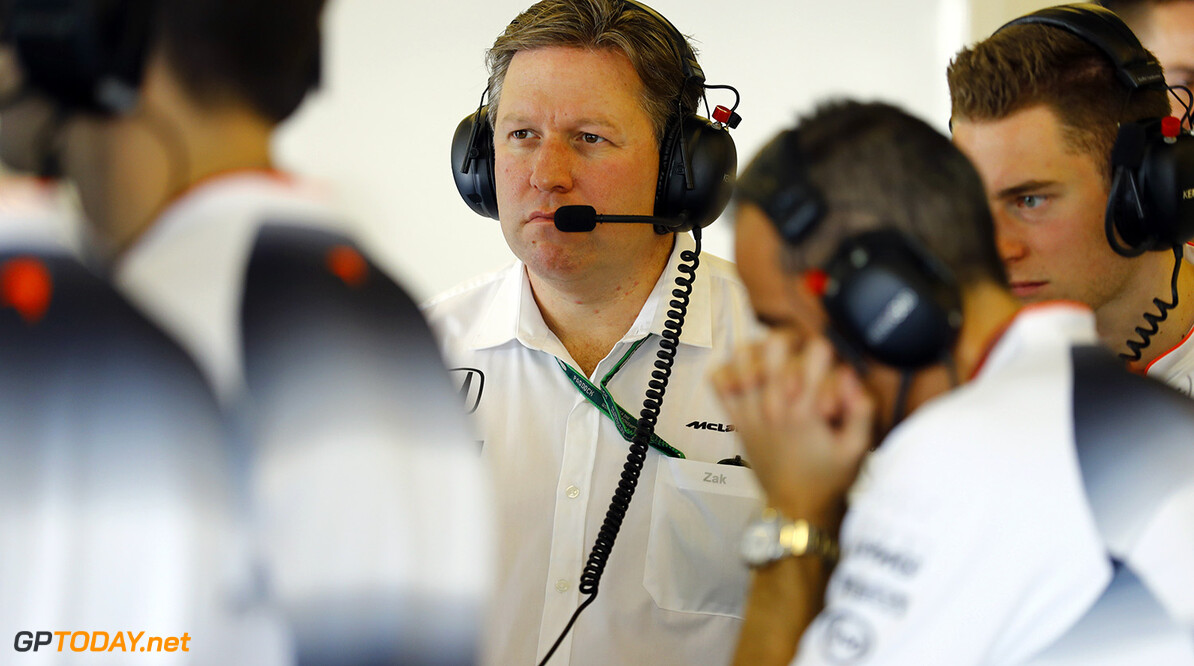 Zak Brown: "Everyone is very excited"

Zak Brown is optimistic of improvements from McLaren in 2017.

The new executive director at the British team told Sky Sports that he had been given a full briefing on the team's new challenger, and is positive it represents a step forward for the team that hasn't won a race since 2012.

"Everyone is very excited," Brown said. "I've been walked through the car in detail, and now seen all the reports from this year's car and where they have found areas of improvement, so everyone is feeling very bullish going into next year."

"[The team] showed great progress this year. The last couple of years have been difficult, but this year they had a good race car. Honda is putting out some good power and if we can make the same leap from 2015 to 2016 to '16 to '17, we are well on our way."