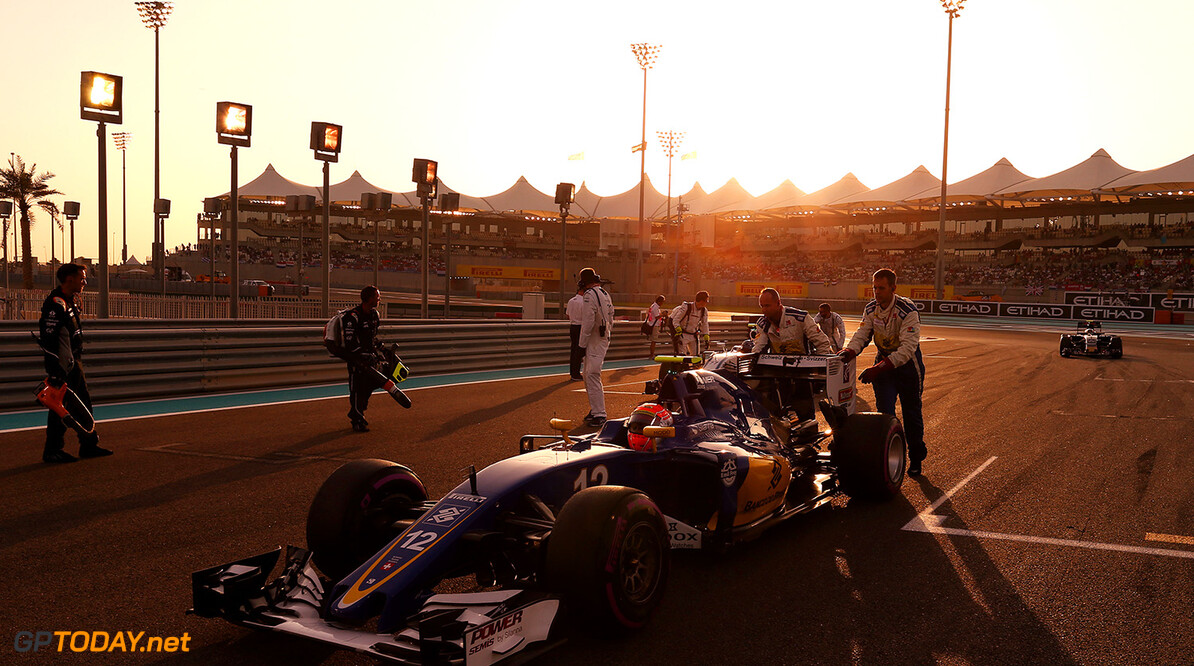 Marcus Ericsson says that he backs Sauber to find a strong team mate for him next season.

The Swede was confirmed to stay at the team for the third year in a row, however the future of Felipe Nasr is still unclear.

"What happens next year I don't know, if Felipe stays I'd be happy, if someone else comes in I wouldn't mind that either," said Ericsson.

"The important thing is to have someone strong, you know you can push each other, and also the way you develop the team forward."

Nasr claimed Sauber's only points score of the season with a ninth place at Brazil. This result saw them overtake and finish ahead of Manor in the constructor standings.

"For me already in the second half of last year I was the stronger of the two of us, and then I've continued that this year," said Ericsson.

"We've been together two years, he beat me clearly in points in two years but I feel I've been the stronger driver for one and a half of those two years.

"That's the way it is in Formula 1 with the way the points are awarded.

"Especially this year I have had some really, really good performances, but when you finish 12th, 11th or 13th people don't notice as you score zero points and you're one lap down or whatever."