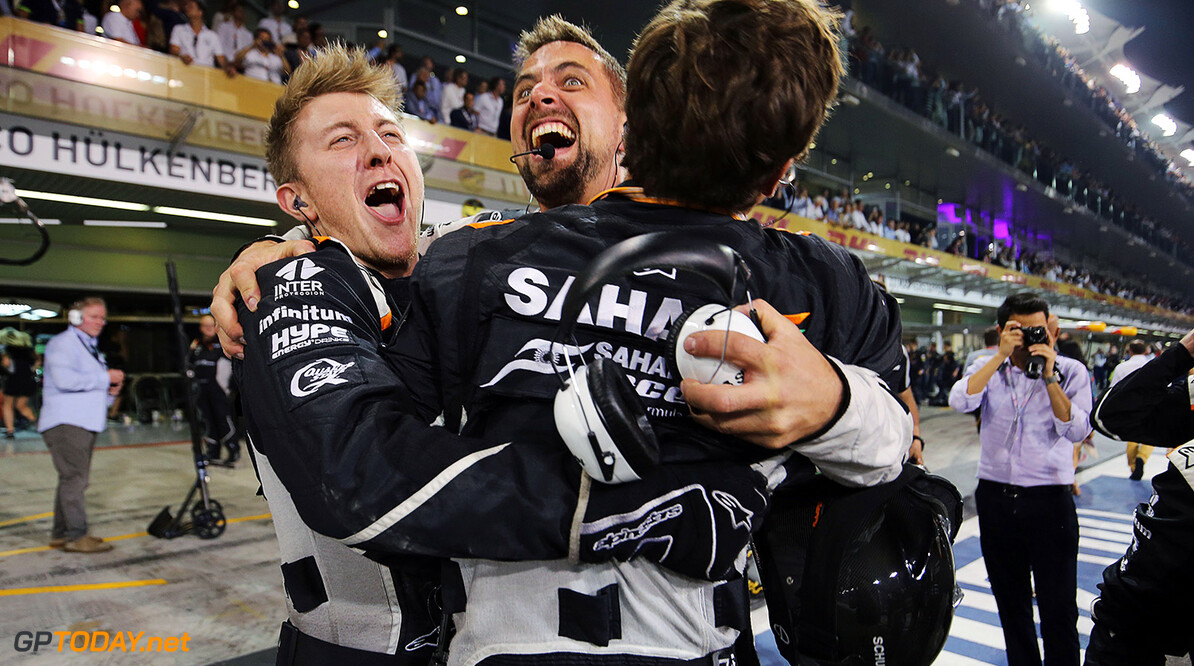 Force India deputy team principal Bob Fernley belives that the team's owner Vijay Mallya shuld be credited with the there rise up the grid.

Force India finished the 2016 season in fourth place, their best finish since entering as Force India in 2008. Before then, during spells as Midland and Spyker, the team rarely finished in the points.

"Yes, he deserves a lot of credit," Fernley told Autosport.

"Vijay celebrates 10 years in Formula 1 next year. There are not many individual team owners that have been around for 10 years and he continues to support it."

"That's fundamentally where it [the reason for the team's rise] is. I don't think it's any magic, it's just about consistency, attention to detail and good people."

"It's really the moral boost. What it does is it endorses what the team has been doing for the last three or four years,” he continued.

"You can never underestimate the enthusiasm this will drive through the team and [help] bring it to the next stage.

"While it's nice to have the extra funding coming in, that is incidental to the enthusiasm it will put in and the commitment it will deliver for 2017."

Mallya only attended one race in 2016 amid ongoing legal troubles.