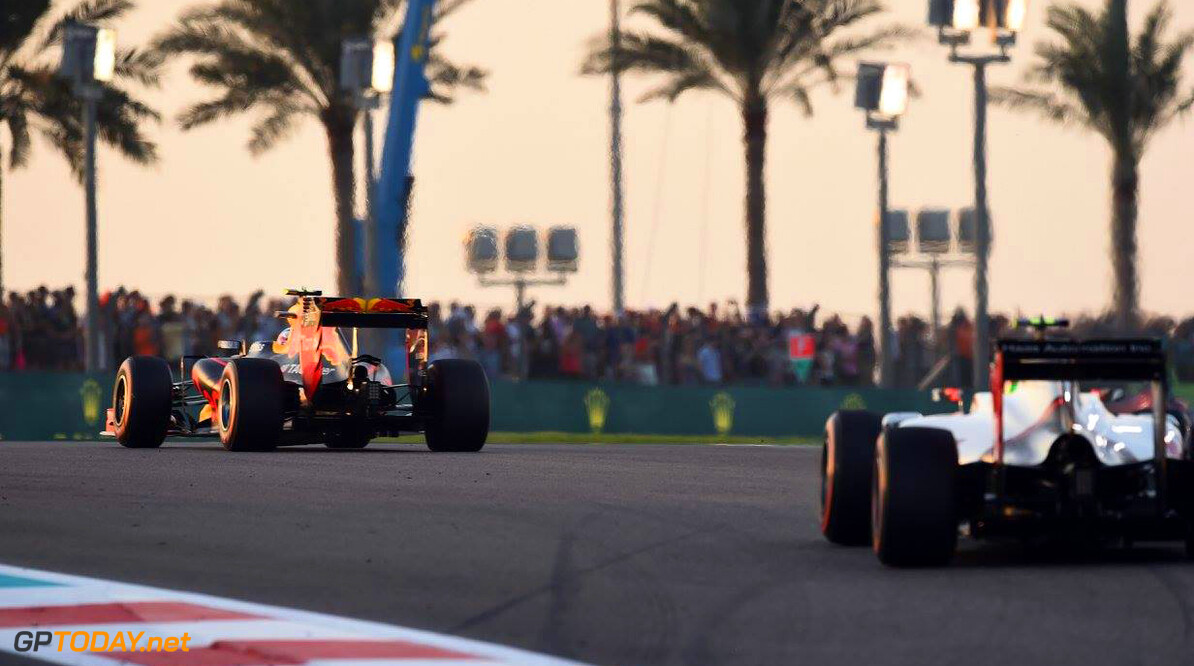 Following the new world champion's shock retirement, most of the grid have been linked with his drive at the world champions but now Verstappen and Ricciardo have pulled out of the running.

"I will be driving again next year for Red Bull," Verstappen told De Telegraaf newspaper.

"I have an ongoing contract and I am confident that I will get a car with which I can battle with Mercedes," the 19-year-old added.

His father, Jos, also commented: "We're fine where we are now", while Verstappen's manager Raymond Vermeulen said: "We keep our (contractual) commitments".

The elder Verstappen added that he "understands" Rosberg's decision to quit following his championship success.

"He has always lived for one goal and now he's achieved it," said the former F1 driver. "On the other hand, Max's goal is also to become world champion, but preferably several times."

Meanwhile, Ricciardo was quoted by Tuttosport as saying Rosberg's successor will get "an amazing Christmas present, but it won't be me".

Red Bull team boss Christian Horner confirmed to the Sunday Mirror that both Verstappen and Ricciardo are "on long-term contracts".