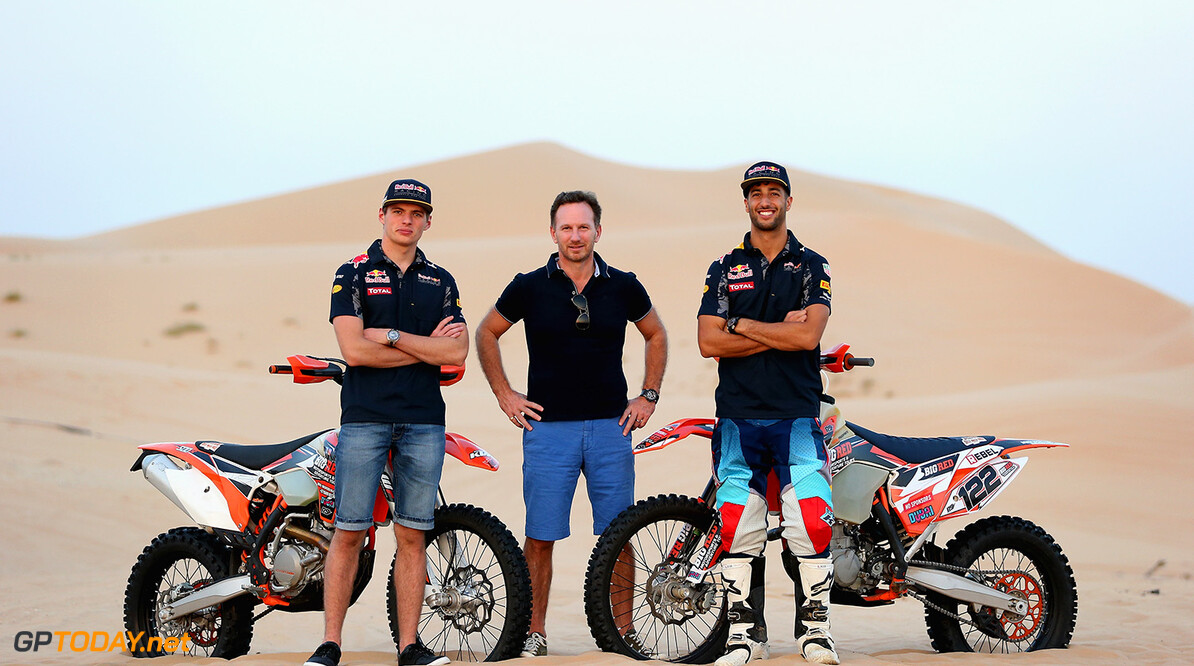 Daniel Ricciardo "raised his game" when Verstappen was promoted - Marko

Verstappen took the step up after this year's Russian Grand Prix, and won his first race two weeks later at Spain.

Dr Marko, who is head of Red Bull's driver development program says that they are a good match for each other and the push is felt through the whole team.

"They are both very fast drivers with different approaches,” Marko told Formula1.com. “I know from the bonus that he [Ricciardo] will get this year - our drivers are mainly on a bonus system - that Daniel is anything but invisible.

“When Max came to Red Bull Racing Daniel immediately raised his game. Daniel has huge potential but he also knows that Max is not an easy one. He has to go to the absolute limit to keep up. That pushes the whole team forward.”