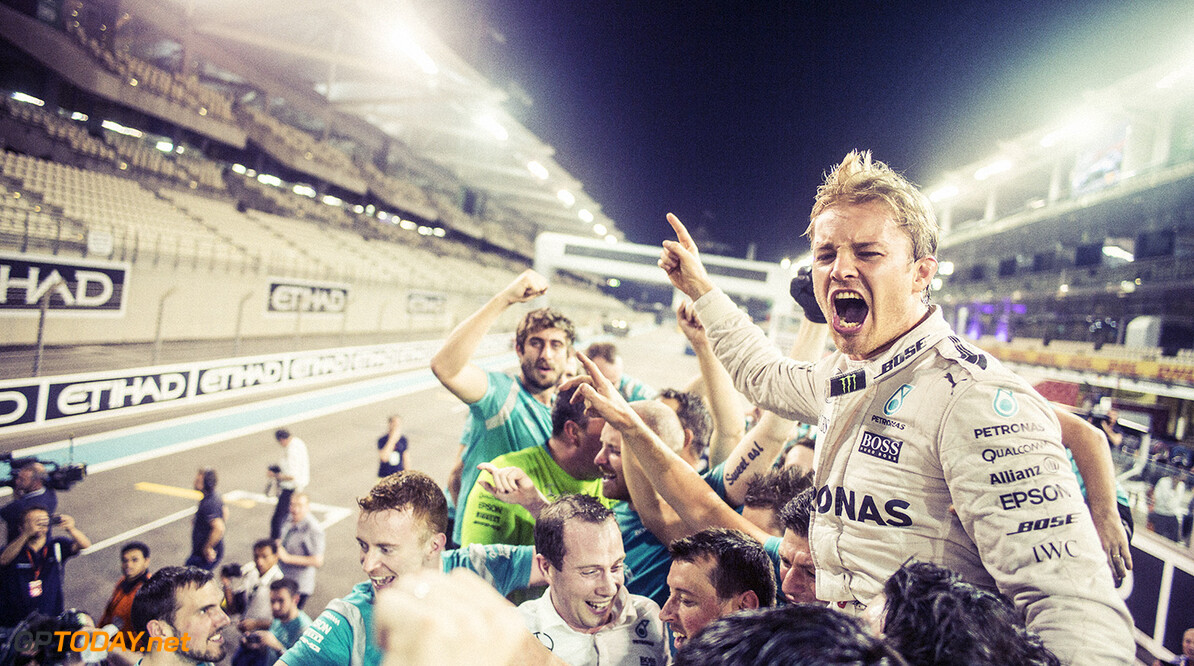 Drivers and teams from all around the world have paid their respects to the retiring Nico Rosberg.

After the shock announcement came earlier today, messages flooded in from all across the motorsport scene to wish Rosberg the best in his future.

Congratulations on an amazing career @nico_rosberg ! We will be forever proud to have had you as our first Champion #F1 #GP2

Respect to @nico_rosberg for leaving in style. Good luck! ?? #champ

Respect, @nico_rosberg! Hope you will enjoy your time at the barbecue. ???? ? pic.twitter.com/nvHkqZKB7z

I just broke the shock news of @nico_rosberg retirement from F1 on @5liveSport. I am blown away but I have nothing but praise for him.
?✌?️