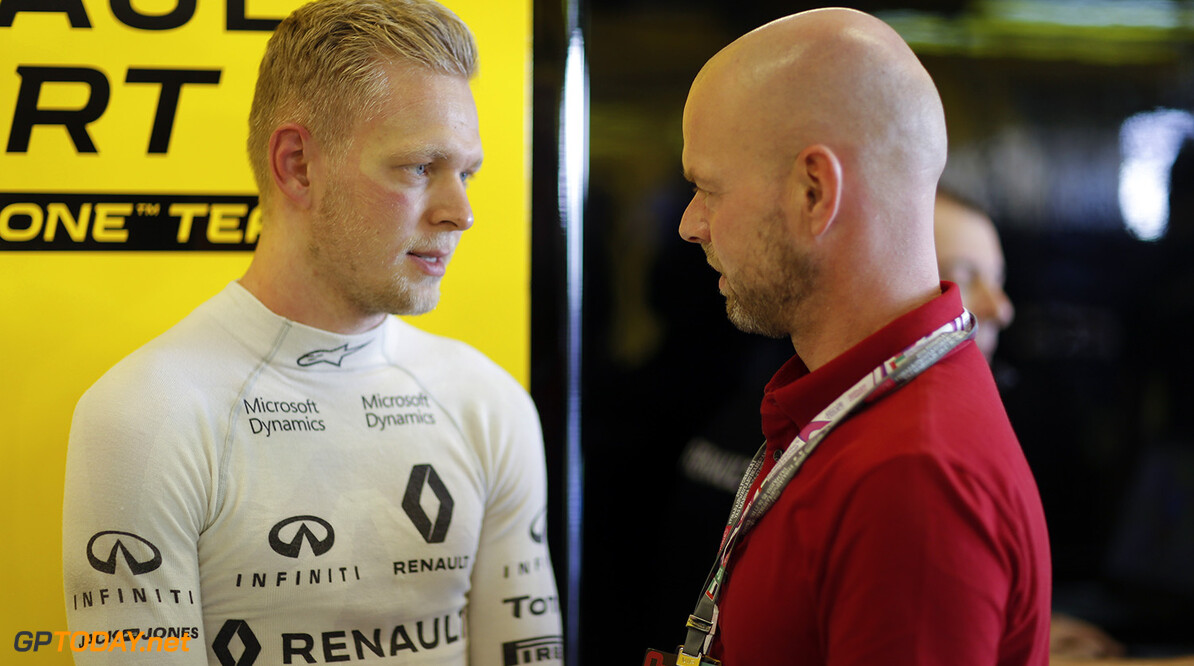 Magnussen will move to Haas next season, after rejecting a one-year contract extension with Renault.

Vasseur has now admitted that he and the former-McLaren driver clashed.

"Kevin has his personality and I have my own personality," he told BT newspaper. It's has not always been easy. We have had our battles."

But the Frenchman denies that is the reason behind Magnussen's departure

"No, no, no," Vasseur insisted. "In a long season, there are times of good news and good results, and harder times. But we got through it because we could always have a good talk and clarify the situation.

He even left the door open to work with the Dane again in the future.

"I definitely want all the best for Kevin because he deserves it, and he did a good job for us. I hope that in the future we can meet again," he added.