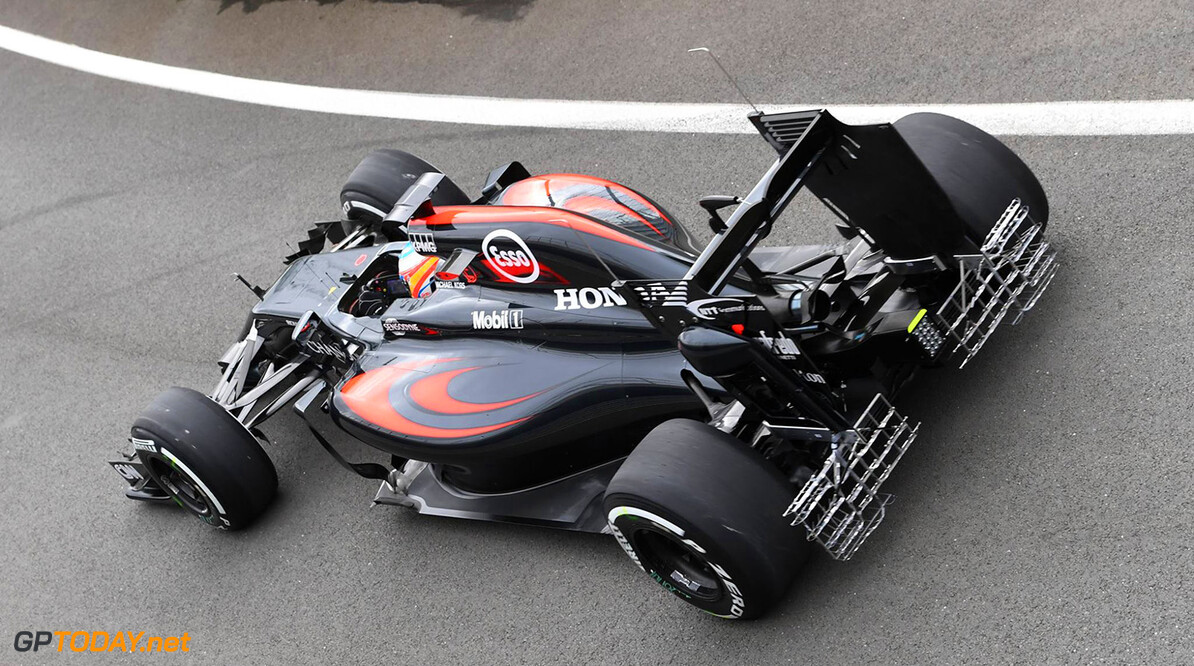 McLaren have been focussing on 2017 "from Silverstone"

Fernando Alonso has revealed that McLaren switched their focus to 2017 in July.

The Spaniard has been extremely critical of current Formula One regulations in recent seasons, but next year will see radically different regulations introduced.

"The grip is like driving in the rain, as in recent Grands Prix," Alonso said of his current car.

"Things have not changed much," said Alonso when asked about the Abu Dhabi pecking order.

"The first six are in another category, Williams and Force India fight for Q3 and we are in a group of the other teams.

"From Silverstone or thereabouts we were focusing on 2017," he revealed.