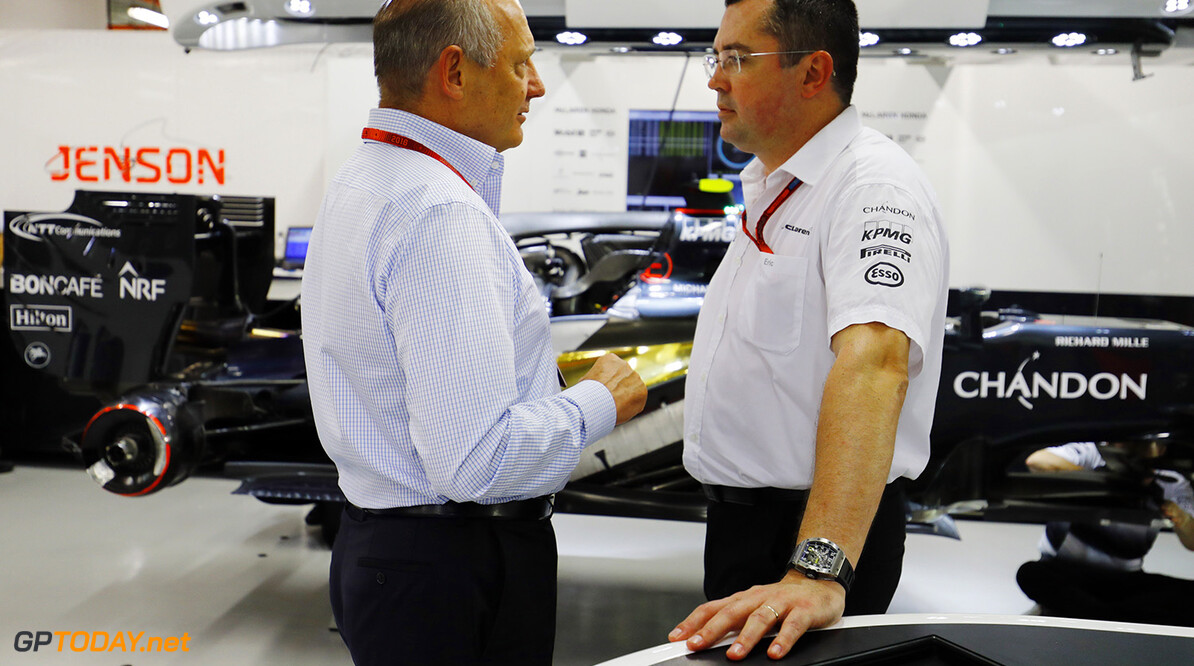 The Danish driver rose up the ranks with McLaren's backing, befor making his FOrmula One début with the team in 2014.


Magnussen was then dropped by email on his birthday that year, with Fernando Alonso taking his place.

"Ron was my boss when I drove there," the Renault driver told the Danish newspaper Ekstra Bladet in Abu Dhabi.

"It was not Ron's decision that I left McLaren, it was other things. Maybe he was responsible for it somehow, but it was not him who chose it," Magnussen insisted.

"As such I have nothing against him. But I think actually that it's very healthy for McLaren to get some fresh blood in."

While Dennis' replacement as CEO has not been decided, Zak Brown has been brought in as an executive director, a move Magnussen feels is a positive one.

"To be honest it looks positive with what is happening there," he said. "Someone like Zak is really good on the commercial side and seeing things from a business perspective."