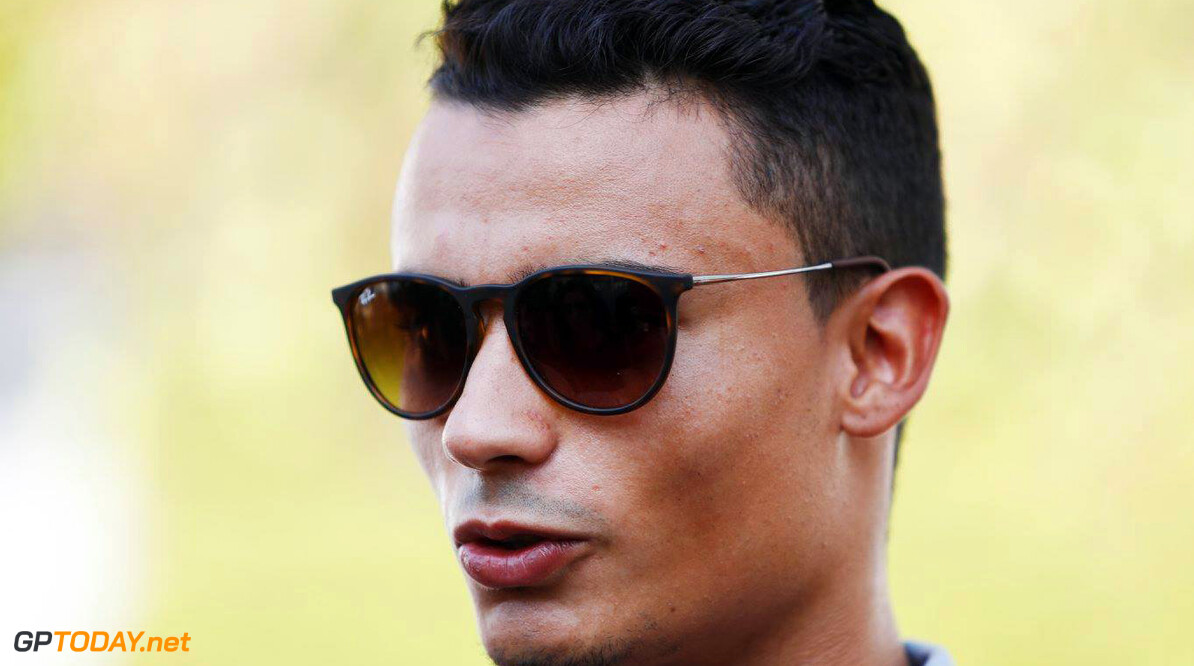 Pascal Wehrlein has admitted he is "pretty relaxed" about his Formula One future.

The German missed out on a move to Force India as the Silverstone-based team opted for his Manor team mate and fellow Mercedes junior Esteban Ocon.

Openings at Manor and Ferrari-powered Sauber still remain but Wehrlein faces competition from a number of well-backed drivers.

"I don't know. No, you can't say that," he said when asked if a decision about his future had bee made.

"There are only seats at two teams available, but there are many drivers they can choose from, including some with money," he added.

Despite being backed by Mercedes, Wehrlein appeared to be open to a move to Sauber, but could not predict whether he'd be better off remaining at Manor or jumping ship to the Swiss team.

"It's impossible to say, especially with this change in regulations," he said.

As for whether Sauber's Ferrari engine supply deal could prove to be an obstacle, Wehrlein answered: "That would not be a problem."

Sauber stands to benefit from a sizeable windfall following their points scoring finish in Brazil, and Wehrlein thinks it would be difficult for Manor to recover 10th in the standings at this weekend's final race of the season.

"Many cars would have to fail," he admitted. "As for the track, the two long straights do not help us - in our analysis, we are behind Sauber."