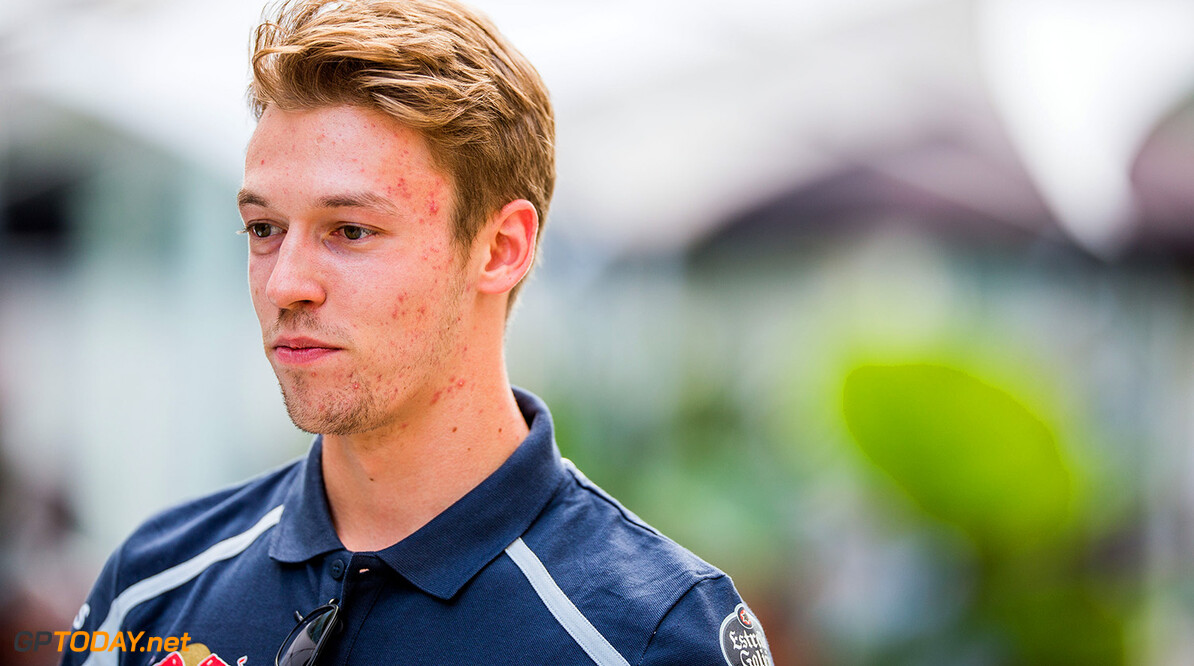 The Russian had a tough time this year, being dropped by Red Bull Racing despite a podium in China.

"Yeah, so much has happened," Kvyat said ahead of the season finale in Abu Dhabi.

"There were some bad times, but it's turned out alright in the end," he added.

The Toro Rosso driver is now looking ahead to next season, where a new breed of faster, and potentially harder to drive Formula One cars will be introduced.

"I can't wait for next season to start, but I'm also quite happy to see the end of this season. You know the feeling when you need a change, and next year there are many changes."

Speaking of the physical challenge of the new cars, Kvyat told his team mate Carlos Sainz in an interview: "I don't know about your training schedule for winter, but I had a talk with my trainer the other day - wow, there's really a lot to do to get ready for next year.

"But I like it a lot - it's an additional challenge to face."