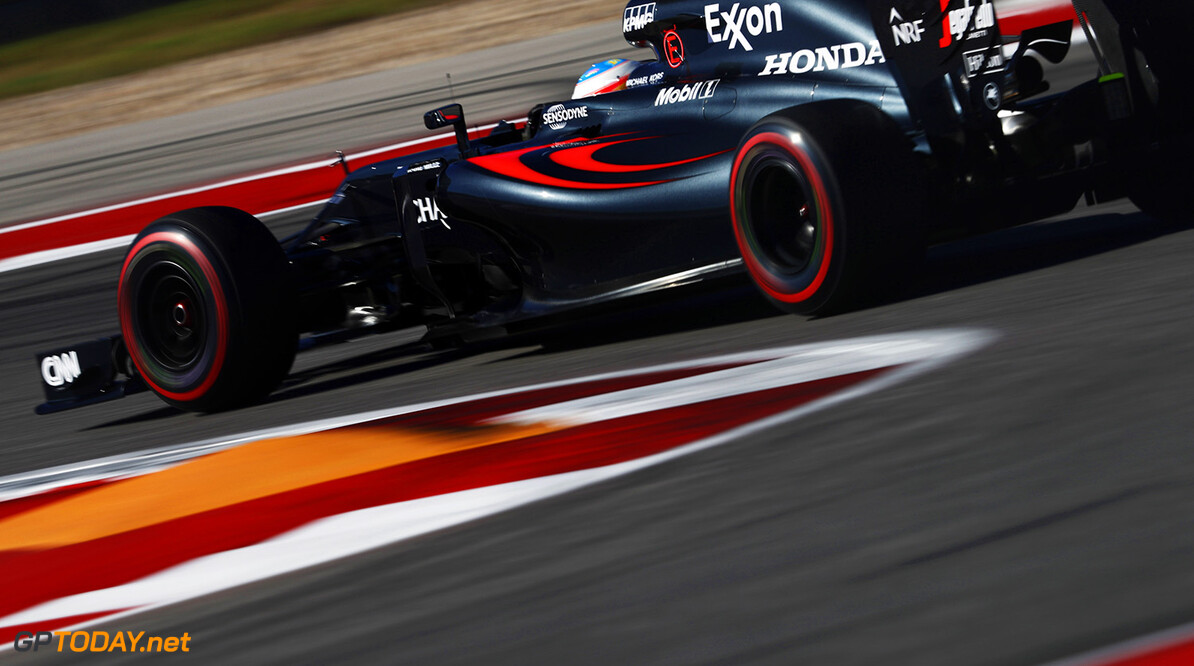 McLaren in need of a title sponsor - Zak Brown

The team has been without a primary backer since Vodafone chose to not renew their contract following the 2013 season.

Prior to the telecommunications company, McLaren was backed by tobacco giants West (1997-2005) and Marlboro (1974-1996) - although it did have a year without a title backer prior to Vodafone coming on board (2006).

Now Brown has said that must be changed. The American has engineered some of Formula One's most prestigious sponsorship agreements, including a number of McLaren's existing deals.

"There's lots of space on the McLaren race car that needs filling with top luxury brands. A title sponsor will help propel you forward," he said in an interview with Autosport - where he serves as non-executive chairman .

"We need partners and ultimately a title partner is a critical partner."