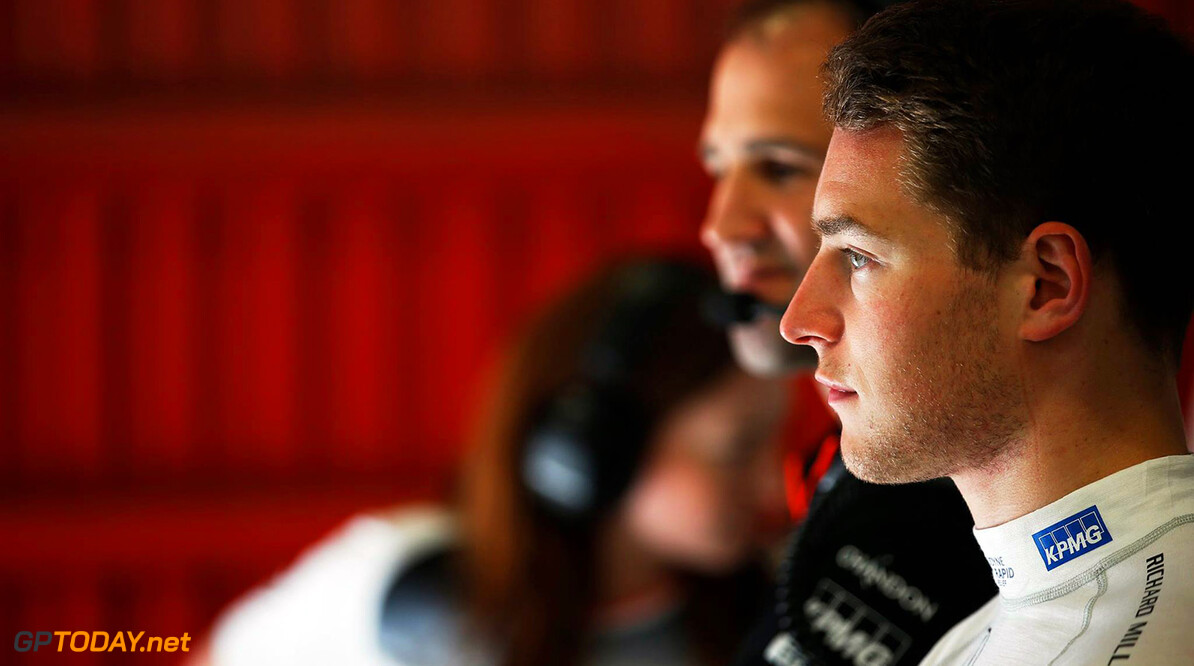 Former Formula One driver Thierry Boutsen feels Stoffel Vandoorne has what it takes to become F1's next Max Verstappen-like sensation.

The Beligian will make hiss full-time début for McLaren next seasn after a one-off subsitute appearance last year and three-time race winner Boutsen thinks that the 2015 GP2 champion will be a success.

"He might even be a world champion," Boutsen told Belgian broadcaster Sporza. "He's a top driver, one of the best."

"The (McLaren-Honda) car is still not good enough, but it will be much better next year. Maybe Stoffel can do the same as Verstappen did this year.

"In Formula One things happen very quickly, so if he is ahead of Max a few times, we will not be talking about Max any more," Boutsen insisted.