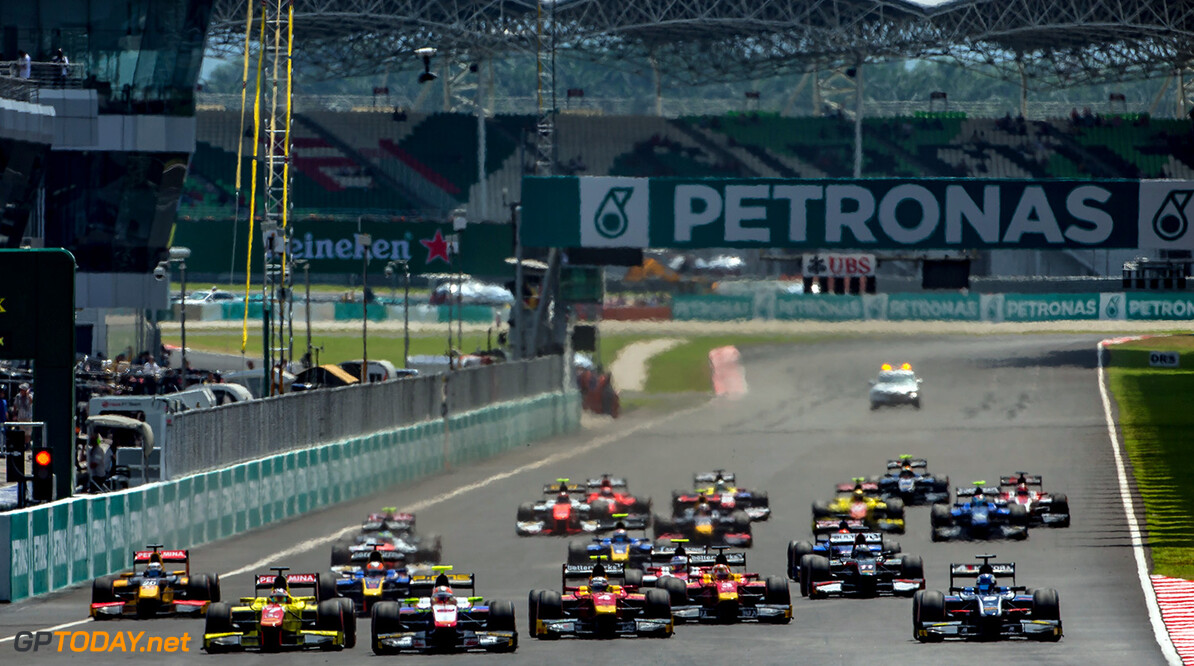 Formula One is not the only racing series in which the drivers championship has not been decided.

After almost two months of no action, GP2 and GP3 return to support the eagerly anticipated F1 finale between Nico Rosberg and Lewis Hamilton.

However, the drivers championships in both support series have not yet been decided and will be fought out in the final round next weekend at Abu Dhabi.

GP2 hosts what promises to be an invigorating showdown between Prema team-mates Pierre Gasly and Antonio Giovinazzi, with Giovinazzi leading by seven points.

Gasly was one of the favourites to win the championship this season, while nobody really took into account the prospect of a Giovinazzi victory, who finished runner-up in the FIA European Formula Three championship in 2015. The Italian has impressed many pundits and was thought to be in contention for a 2017 Haas seat before they opted for Kevin Magnussen.

Gasly was also believed to have a fantastic chance of securing a drive with Toro Rosso for next season, however he was left surprised when the team announced they would be retaining Daniil Kvyat.

The future's of Gasly and Giovinazzi remains uncertain as according to the GP2 regulations, the champion is unable to return to the series the following season.

In GP3, it is not quite as tight as it is in GP2. Charles Leclerc leads the standings by 29 points over Alexander Albon. Winning race one of the weekend would secure the championship for Leclerc.

The young Monegasque was also rumoured to be in contention with a 2017 Haas seat until the American outfit decided he was too inexperienced. However it has been revealed that he is all but sure that he will be in GP2 next season.

"It's more or less decided I will be in GP2," he said. "We don't know with who yet. We are looking at the top three teams. We are discussing to see which opportunity will be the best for me next year."