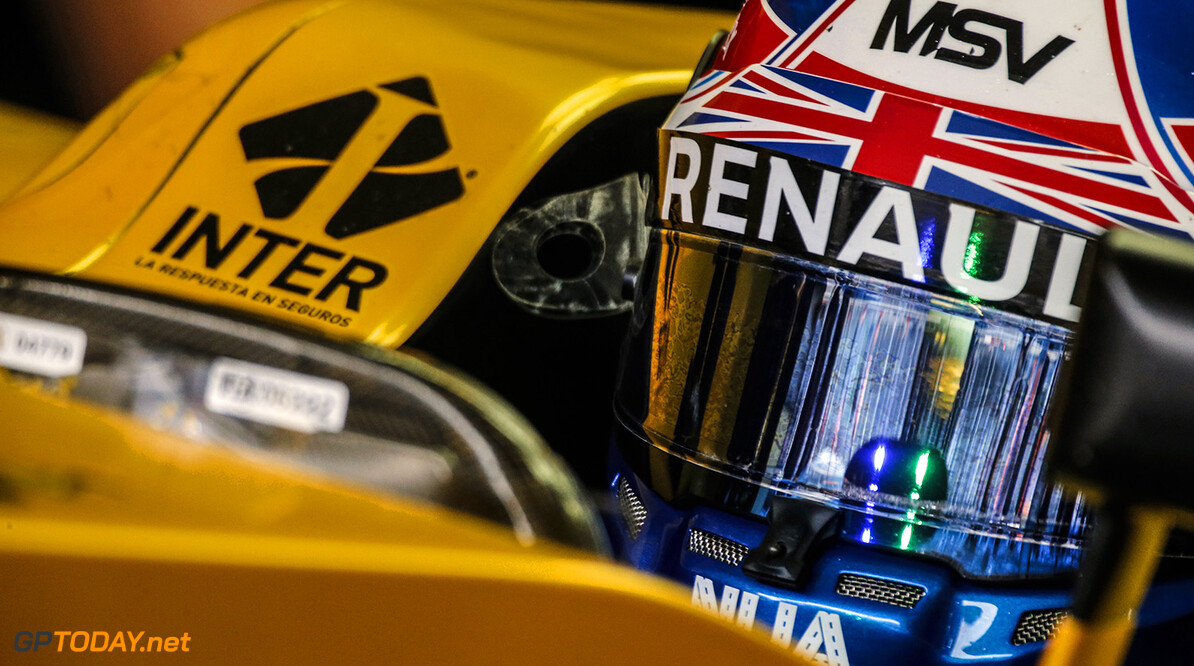 Frederic Vasseur: "We wanted to keep the continuity"

Renault have kept Jolyon Palmer as a driver for next season for "continuity".

Many questioned the re-signing of Palmer but it has since transpired that his current team mate Kevin Magnussen rejected a chance to stay with the team. Team boss Frederic Vasseur believes the team have made the right decision in keeping Palmer.

"We had planned to decide based on the outcome of the final races, and in several Grands Prix Jolyon performed at the level of Kevin and achieved excellent results.

"He is developing rapidly and next year even more so we decided to continue," the Frenchman told the Infosport Plus broadcaster.

"Also, we wanted to keep the continuity, because next year's car will be completely new because of the regulations and there are very few tests in the winter," said Vasseur.

Meanwhile, Magnussen is set to be announced as a Haas driver in due course.

The Dane was favourite for the remaining Renault seat but he says he didn't feel wanted by the team, forcing him to make a move

"They [Renault] offered me a one year contract, and it was pretty much fine, but it was more the feeling," Magnussen explained.

"They needed someone who could drive the car for one year, so they already had some other drivers in their head," he added.

"I did what I could to continue the cooperation, but what they had to offer was just not enough for me," said Magnussen.

"The whole process of extending options and not using them, and knowing they offered the seat to so many different drivers made me feel that there was not a particularly good structure and therefore I chose to say no thanks.

"Also I wanted to have a longer contract, they couldn't offer it to me and it confirmed to me what they have in mind," he added.

Current Haas driver Esteban Gutierrez has said: "I hope I can announce my plans this weekend," with a move to Manor or a return to Ferrari in the role as a test driver believed to be his only realistic options of staying in F1.