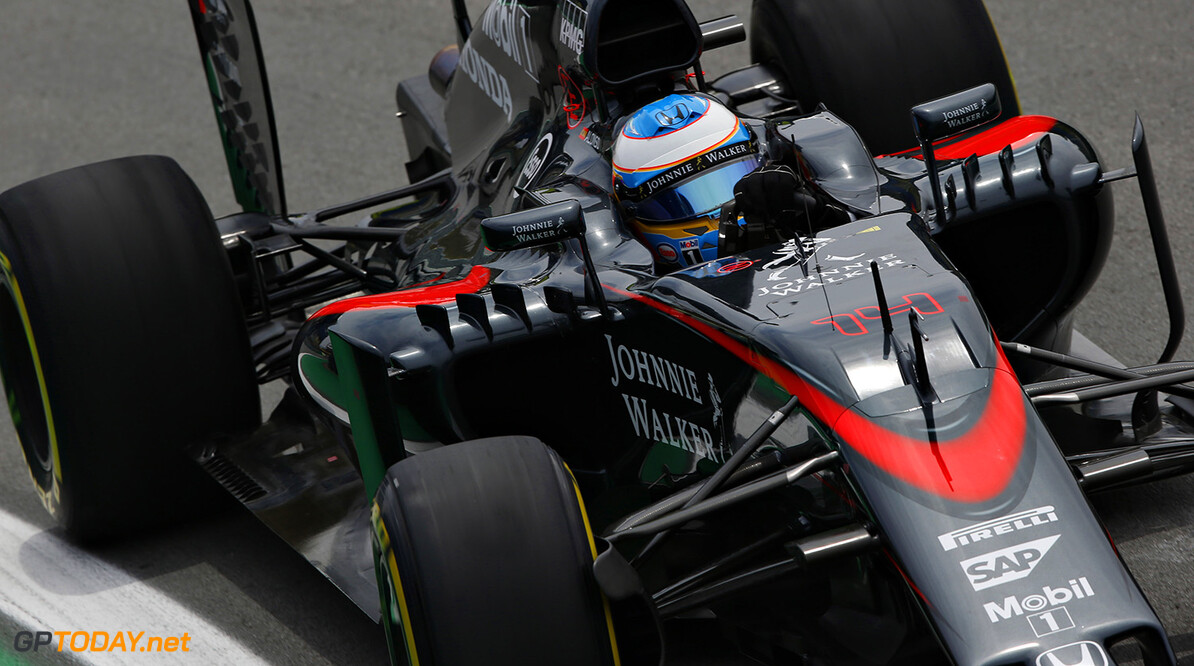 Honda hoping to avoid a repeat of 2015 Brazil problems

Honda are keen to avoid a repeat of last year's Brazilian Grand Prix, where they made more noise off track then on it.

The now-infamous image of Fernando Alonso on a deck chair was taken in Brazil last year after he was knocked out of the first part of qualifying.

Then after the race, both Alonso and team mate Jenson Button made their way onto the podium, despite a tough weekend which saw them finish outside the points.

Now Honda F1 chief Yusuke Hasegawa  has said that he wants McLaren's performance on track to do the talking.

"Last year, we made more noise in qualifying with Fernando on social media than we did on the track," he said. “This year, we know that we can show our progress to our fans in Brazil with a better performance, and we're hoping for a good weekend of racing."