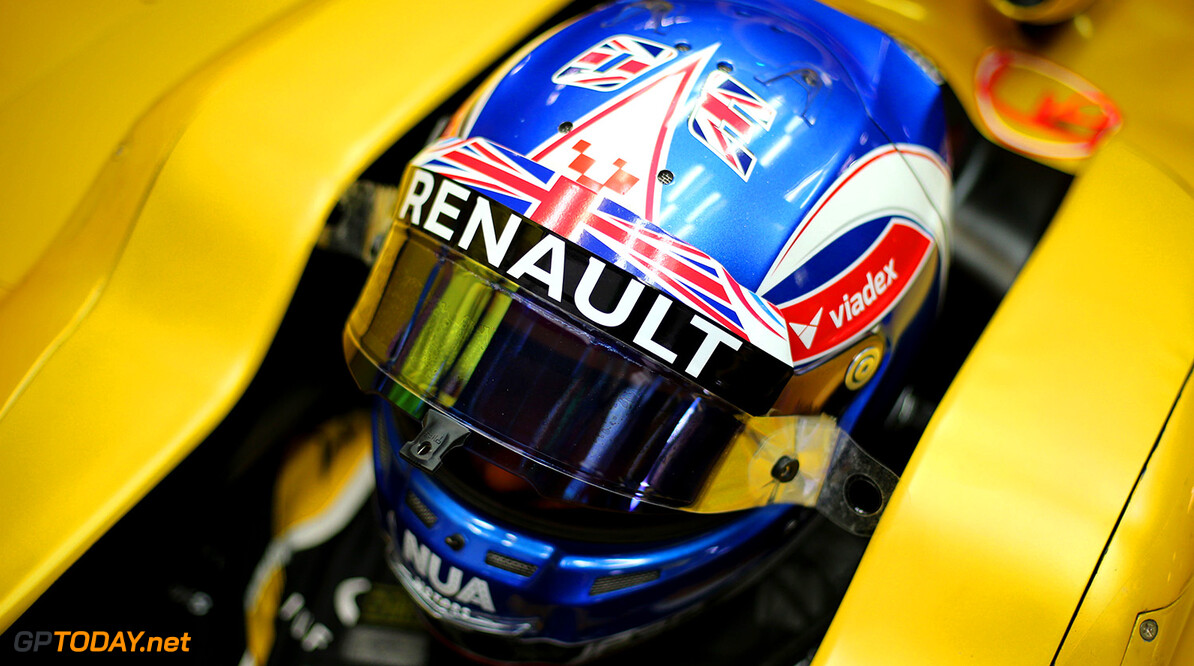 Jérôme Stoll: "Jolyon has shown his hunger to develop with us"

Renault Sport chairman Jérôme Stoll has spoke of Jolyon Palmer's motivation to drive the team forward after re-signing the Brit for another year.

Palmer joined the team in its Lotus guise in 2015 as a test and reserve driver, being promoted to a race seat this year when Renault purchased the team.

After only scoring points on one occasion so far this year, he was expected to depart Renault at the end of the year, but has now been announced alongside Nico Hulkenberg for 2017, with Kevin Magnussen set to move to Haas.

"We are delighted to retain Jolyon as our driver for the 2017 season, said Stoll in a statement. "Jolyon has shown his hunger to develop with us as the team grows and we have been impressed with his increasingly strong performances on track as the season has progressed. We are confident that the combination of Jolyon and Nico Hülkenberg offers a very promising driving force to meet our goals."

"Jolyon understands the team’s spirit and motivates everyone he works with. The line-up of Jolyon and Nico harnesses the benefits of continuity and fresh blood," said the Frenchman. "I am sure that having Nico as a team-mate will help push Jolyon to greater achievements. We thank Kevin Magnussen for his efforts in 2016 as he has done a great job for us this year. We wish him all the best for 2017 and beyond."