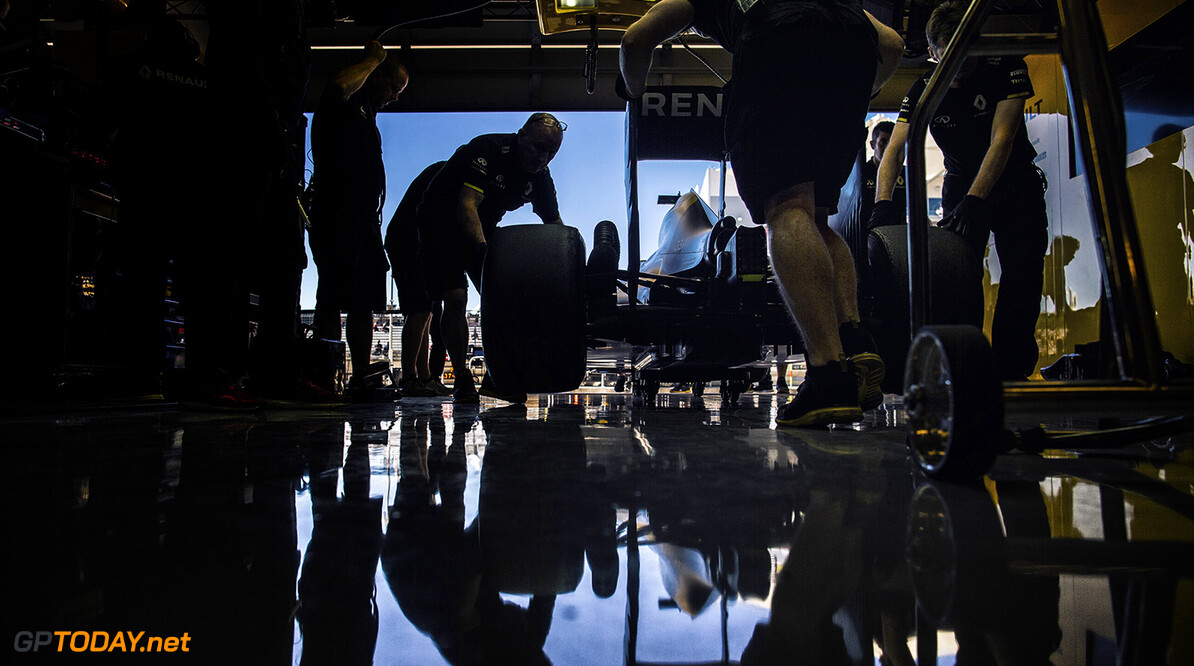 Renault announced last month that Nico Hulkenberg would be leaving Force India to join them for next season but there has been a lot of talks over who his team-mate is going to be.

Here at F1Today, we look at who Renault are interested in signing for next year and why.

The most likely candidate to fill the seat at Renault is Dane Magnussen. The 24 year old unexpectedly re-entered the sport this year, replacing Pastor Maldonado who's sponsor's couldn't provide funds.

Magnussen's greatest achievement so far is his incredible debut where he finished second on the podium when he raced for McLaren. He is praised by many fans worldwide for his talent and despite in an underperforming car, Magnussen has scored seven of Renault's eight points.

Magnussen could provide some progressive stability as the team tries to rebuild and get back to the fortunes they endured 10 years ago.

The other driver who currently occupies a seat, Palmer has improved as the season has gone on, out-qualifying his team-mate and making appearances in Q2.

The 2014 GP2 champion looks to be less favoured but his recent performances have given Renault a bit of a headache when it comes to choosing their driver for next year.

He may offer the same stability Magnussen could, as Renault might not want to disrupt the team by bringing in two brand new drivers.

Ocon was drafted in to replace Rio Haryanto ahead of the Belgian Grand Prix but has since been consistently out-performed by team-mate Pascal Wehrlein.

Most people but it down to adapting to the Formula One scene and few agree with claims that he doesn't deserve to be in F1. The fact that he's French could benefit him and a move to a French team, however Renault have said that is not the case.

Felipe Nasr has made no secret of the fact that he is interested in a move away from Sauber. The team have struggled all season and with two races to go, they look as if they are going to finish bottom of the pack with no points.

Nasr's greatest achievement in his F1 career is also his debut, where he scored a fifth place finish in Australia last year, the best debut performance from a Brazilian.

Nasr is an outside bet but Renault may see something in him even though it is hard to express that in an underperforming car that is struggling to keep up.

The young Russian currently lies fourth in the GP2 standings after taking two wins and seven podiums this season. He was announced as a test driver for Renault at the start of the season, leaving the same role at Sauber.

Sirotkin has struggled in GP2 this year, competing in a field that has been dominated by PREMA. Nevertheless he has still claimed more podiums and wins than last season, albeit at a different team.

Renault could look to promote one of their own and if they see talent and potential in Sirotkin, they might just do that. Remember, the team is building around a long-term plan.