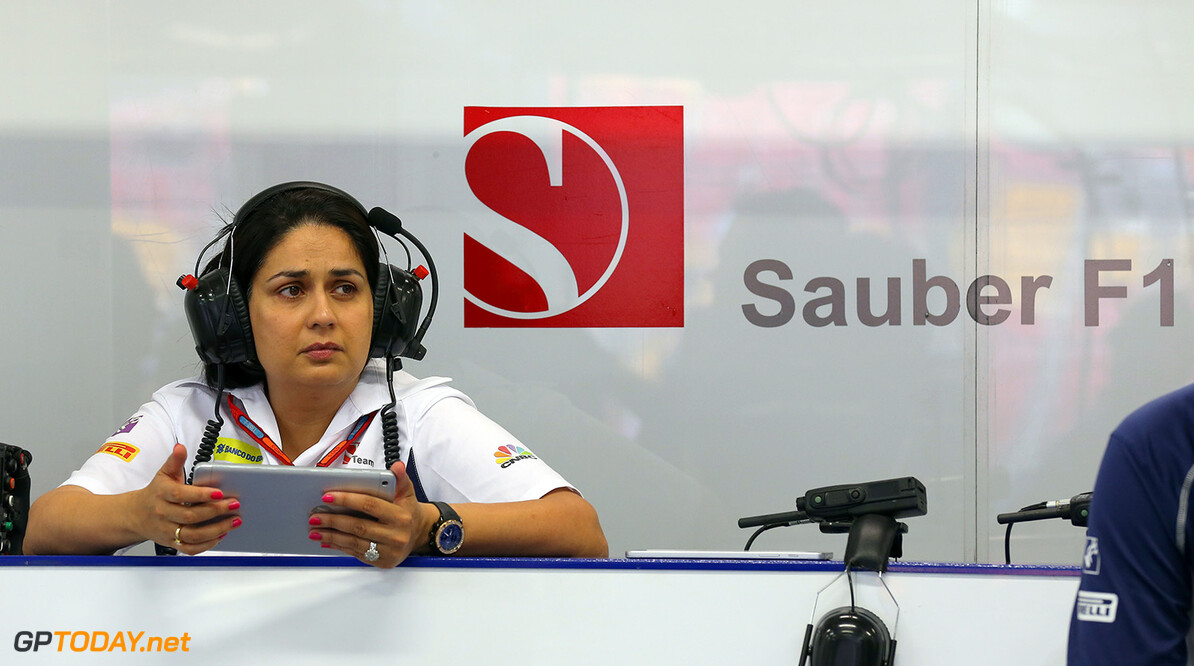 Sauber will survive Audi's withdrawal from the World Endurance Championship including Le Mans even though the German carmaker was a major client of the Swiss team's state of the art wind tunnel.

Audi confirmed last week that they are pulling out of the World Endurance Championship and Le Mans, it will continue to use Sauber's Hinwil tunnel for its DTM and Audi programmes.

And the end of Audi's exclusive agreement means Sauber can offer its tunnel to other customers as well.

Sauber almost collapsed financially this year, only to have their future secured by Swiss investors. Despite this, the team will still use 2016 spec engines next season.

Boss Monisha Kaltenborn insists this was the engineers' decision, allowing a team with a limited budget to focus early on the 2017 regulations. However Toro Rosso chief Franz Tost isn't sure Sauber's decision is wise.

"I don't know all the reasons and background story why Sauber decided to go with this year's engine, but I wouldn't like to be in this situation," he said.

"It's a big disadvantage on the performance side to run with last year's engine," he said, after Toro Rosso had to accept Ferrari's 2015 unit this year."