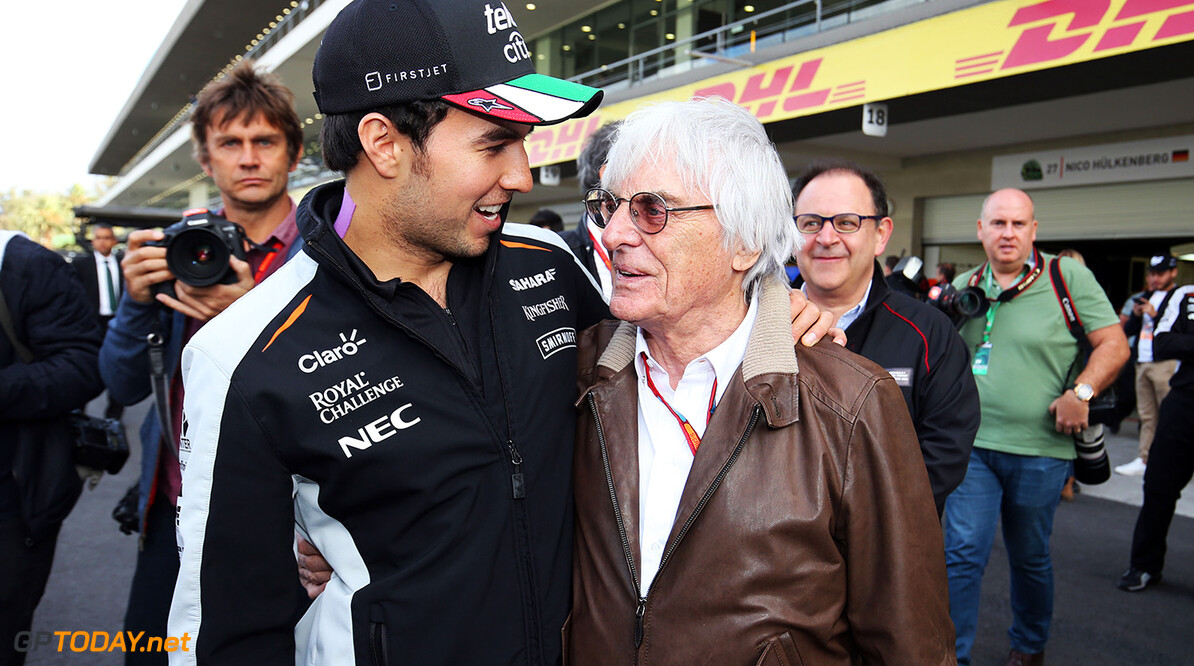 Sergio Perez: "It may be more difficult to overtake next year"

Ahead of the introduction of new technical regulations, Force India's Sergio Perez is unsure if overtaking will be easier.

Aerodynamics are receiving a major overhaul with wider front wings and an overall more slanted car. Tyres are also becoming much wider and it is predicted that the cars could be four or five seconds quicker than the current versions.

"Next year we will have to adapt to the new generation of cars," said Mexican driver Perez.

"The speeds will increase but it doesn't mean the races will be more spectacular. It may actually be even more difficult to overtake," he added.

Perez also spoke about Renault and that he thought about a move to the team before declining which lead to Nico Hulkenberg landing the seat.

"It was an interesting option because Renault is a big factory team," he said.

"But we must remember that Force India is fourth in the constructors' championship and the three top teams have no rivals."

"So by signing with Renault, in the best case I would have remained at the same level. In addition to that, I know everything here and the team has done a lot for my career, so I wanted to stay," he said.